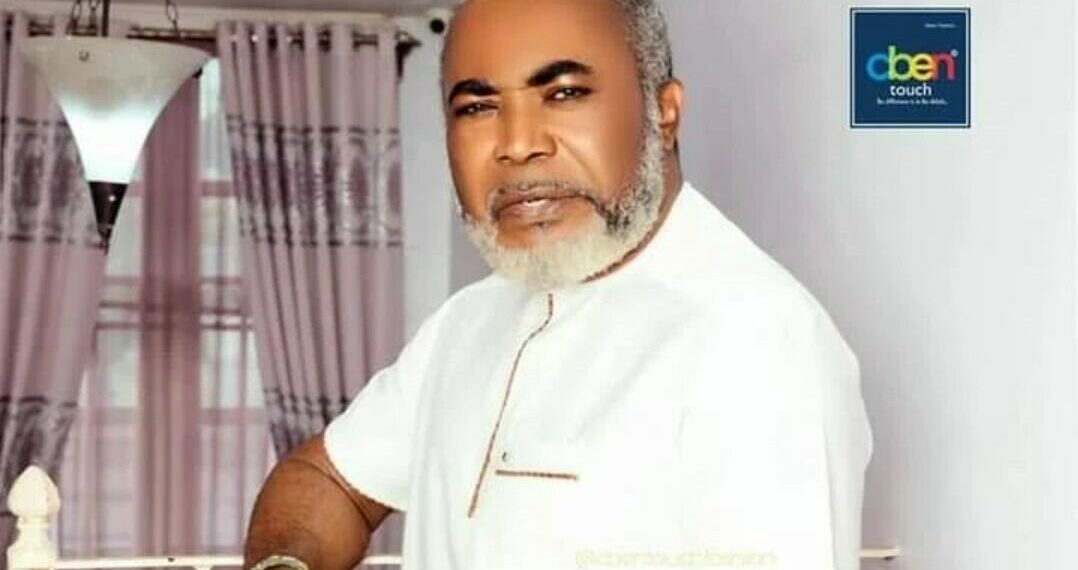 Some of these Nollywood personalities supporting Mr Tinubu have come under heavy criticism on social media of late.

Some popular Nollywood stars have been appointed into the All Progressives Congress (APC), Presidential Campaign Council.

The actors and actresses were listed as members of the Presidential Campaign Council of the ruling party released by the council’s secretary, James Faleke, on Friday night.

They were nominated under the Performing and Creative Art Directorate with Zack Orji as the director.

PREMIUM TIMES had reported that APC released a 422-man list for the prosecution of the campaign and election in February 2023.

The campaign is set to commence on September 28 according to the timetable and schedule of activities set by the Independent National Electoral Commission (INEC).

Some of these Nollywood personalities supporting the APC presidential candidate in the 2023 election, Bola Tinubu, have come under heavy criticism on social media of late.

The visit generated backlash on social media, prompting the president of the Actors Guild of Nigeria, AGN, Emeka Rollas, to dissociate the guild from the Nollywood actors’ visit to Mr Tinubu.

Amidst the criticism, some of them released videos under the theme; “My Asiwaju Story”.

In the short video clips, some of them narrated reasons for backing the former Lagos State Governor.

Put your house in order and meet us in the field of battle, By Femi Fani-Kayode