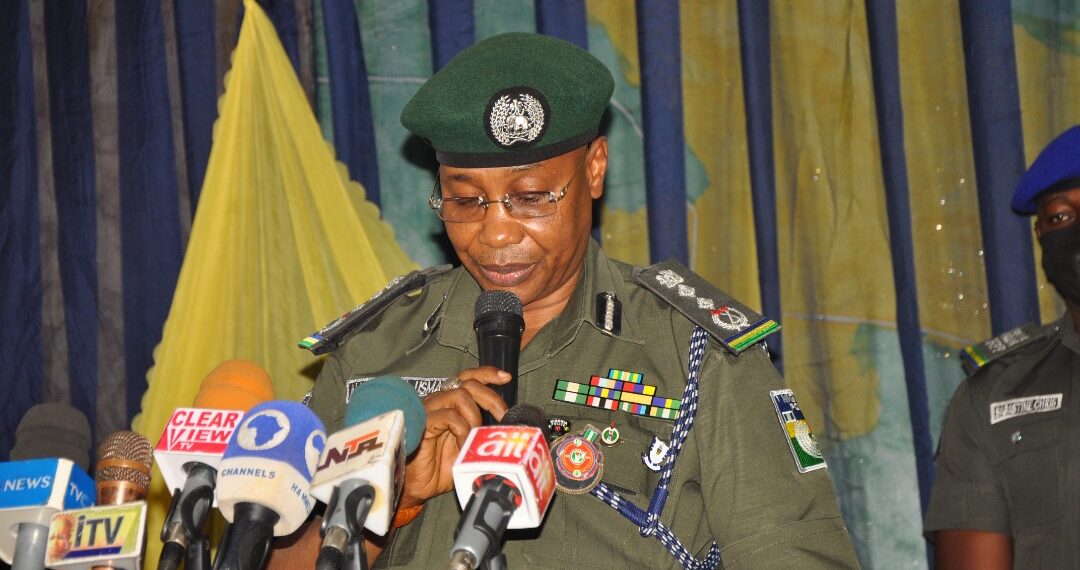 Political parties will commence campaigns for the 2023 general election on 28 September in line with the INEC timetable and schedule of activities.

The Inspector-General of Police (IGP), Usman Baba, has directed all police personnel in the country to be neutral in all processes for the 2023 general elections.

Mr Baba gave the directive on Thursday in Abuja at the opening of a conference for Strategic Police Managers, consisting of officers from the rank of commissioners of police and above.

He also directed them to always be alert during security deployments for the elections and exhibit a high degree of professionalism and fairness in dealings with all political parties.

“We are also expected to adopt a professional orientation that emphasises democratic values and respect for human rights and dignity,” he added.

Mr Baba reminded all police personnel that their mandate was to protect the electorates against illegal acts and discharge policing duties without discrimination.

“As critical actors in the electoral process, the credibility of the 2023 general election will be measured by the extent to which we abide by professional and legal standards.

“It will also be measured by our decisions and actions as we interface with political parties in emplacing appropriate pieces of machinery to guarantee a peaceful electioneering campaign process.

“We must leave no citizen in doubt of our commitment to national peace and security, as well as our determination to advance the democratic and national security interests of the country,” he said.

The IGP called on the conference participants to familiarise themselves with the Electoral Act and Code of Conduct and Rules of Engagement for Security Personnel on electoral duties.

Mr Baba urged the officers to situate their decisions and actions within the provisions of the Electoral Act and the Code, as well as other obligations contained in the Constitution, Nigeria Police Act, and other extant laws.

“All quasi-security outfits that were established by the various state governments and local communities, operating under different nomenclatures, structures and orientations have no legal roles in the Electoral Act 2020.

“Hence, you are charged to ensure that they are not in any way or manner utilised by any political or community actor for any role during the electioneering campaign and other electoral processes.

“Such will amount to acts in illegality and a potent threat to national security which could be inimical to our nation’s democratic interest,” he added.

Mr Baba ordered CPs across the 36 states and FCT to liaise with Resident Electoral Commissioners and political party leaderships in their various states to come up with campaign timetables.

He said the idea was to address possible conflicts both in date, time, and venues during campaigns.

“Political Parties’ campaign timetable for each State should be forwarded to the Deputy Inspector-General of Police (DIG) in charge of Operations for collation.

“The comprehensive layout of the timetable must be forwarded to the office of the IGP, not later than 27 September.

“You must also submit your Election Security Action Plan that will detail your deployment plans for the security of all the venues of the political campaigns as they affect your commands,” he said.

The IGP called on political actors to subsume their campaigns within extant legal frameworks, avoid actions or speeches that could inflame the political order and cooperate with the Police to ensure a peaceful electioneering process.

He warned individuals whose perception of democracy was the application of violence to have a rethink, adding that the police were committed to dealing firmly with such characters within the dictates of the law.