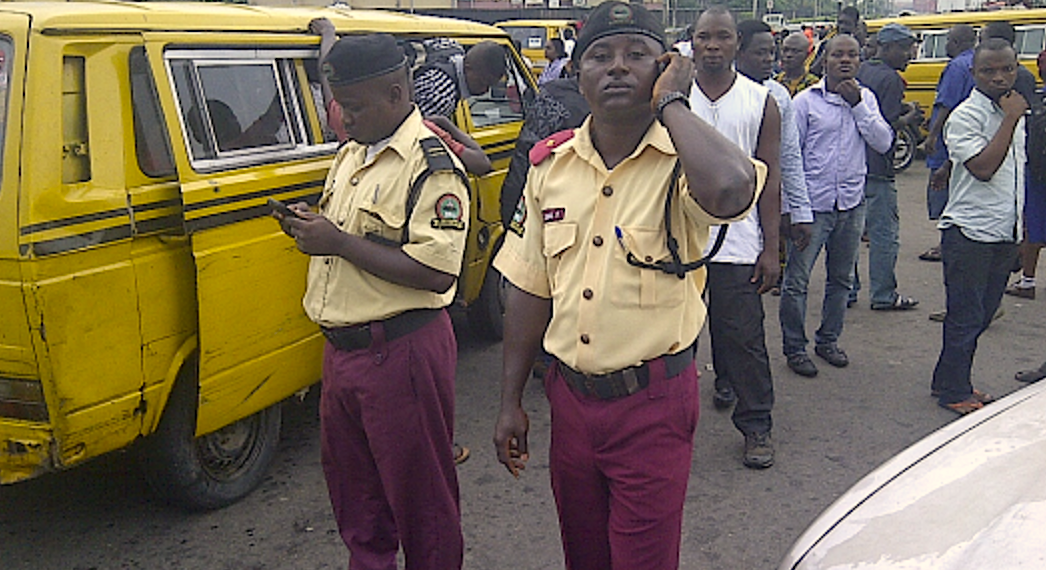 The government served a seven-day removal notice on the owners of the illegally parked and abandoned vehicles, last week.

The exercise came following the expiration of a seven-day removal notice served on owners of such illegally parked and abandoned vehicles.

The General Manager of LASTMA, Bolaji Oreagba, disclosed this in a statement through the Director, Public Affairs Unit, Adebayo Taofiq, in Lagos on Monday.

Mr Oreagba said the enforcement operation was led by the Director of Operations (Headquarters), Peter Gbedemeje.

He said that owners and drivers of the impounded vehicles would be charged to court accordingly.

The LASTMA boss said the level of voluntary compliance before the enforcement was encouraging.

He said majority had removed their heavy-duty vehicles before the commencement of the exercise.

“We are very happy with the level of voluntary compliance by owner/drivers of these illegally parked trucks including other illegal workshops such as Iron benders, mechanics, food/ fruits vendors.

The Head of Operations, Mr Gbedemeje, said the authority would continue with the cleanup exercise.

Mr Gbedemeje said the exercise would be extended to other parts of the state to checkmate criminal activities.

Recall that Governor Babajide Sanwo-Olu had on 12 September ordered the removal of all abandoned vehicles parked indiscriminately under bridges across the state.

The Special Adviser to the Governor on Transportation, Sola Giwa, made this known during an emergency meeting with stakeholders, held at Ikeja.

Mr Giwa said the governor had declared zero tolerance for environmental abuse, illegal and indiscriminate dumping of refuse, and defacing of the environment when he signed the ‘Executive Order’ on traffic and sanitation.

”I can assure you that government will enforce this notice after the expiration of the seven days ultimatum beginning from today (Monday),” he had said.

Mr Giwa appealed to owners of abandoned vehicles to comply, as the ‘Removal Notice’ became necessary due to security issues and attendant gridlock in identified areas.

He listed Costain, Apapa, Ajah, and Lekki, among such areas.

In his address, Mr Oreagba, General Manager, LASTMA, had served a seven-day removal and compliance notice to owners of trucks and other vehicles parked under Costain Bridge area.

He urged them to comply or risk having their vehicles impounded and prosecuted.

Mr Oreagba said the state government was committed to reducing the traffic problems around the axis, hence, it had become important to remove bottlenecks to achieving that.