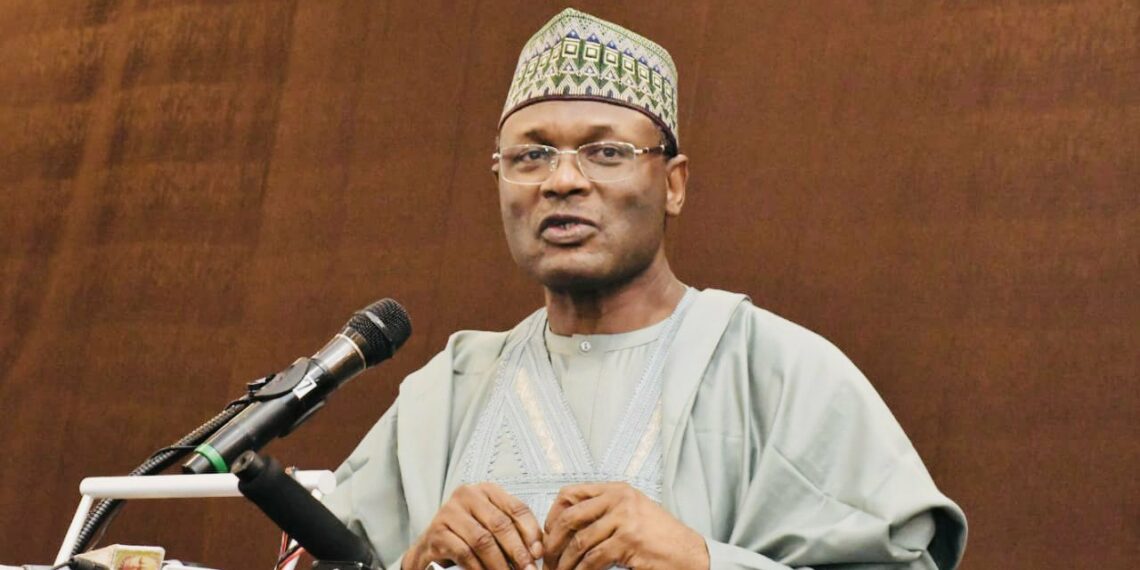 “It is important to reiterate that no new registrant has yet been added to the Register of Voters for the 2023 General Election or will be included until these supplemental activities have been completed in line with the law."

The Independent National Electoral Commission (INEC) has reacted to the concerns raised by some Nigerians over a suspected compromise of voter registration.

This was followed by a trend on Twitter where Nigerians expressed dissatisfaction with past perceived inconsistencies in the operations of the commission.

They thereby reiterated their plans to #OccupyINEC offices nationwide on 27 September to express their grievances.

INEC, in a statement released almost 48 hours after issues of mismatched identities of voters started gaining traction, faulted the CUPP for taking its findings to the public rather than approaching the commission for clarification.

In the statement signed by its spokesperson, Festus Okoye, on Thursday, INEC said it was still cleaning its system after the suspension of the Continuous Voter Registration (CVR) in July.

He added that it is until the commission concludes the cleaning exercise before the final voter register will be published for people to raise complaints.

“It is important to reiterate that no new registrant has yet been added to the Register of Voters for the 2023 General Election or will be included until these supplemental activities have been completed in line with the law.

“For the avoidance of doubt, we restate the main components of these activities. First, the Commission is conducting a comprehensive Automated Biometric Identification System (ABIS) cleanup of the registration data by scrutinising every record.

“Based on the Electoral Act 2022, any record that does not meet all the criteria for inclusion as stipulated in Section 10, including the appearance in person by the registrant at the registration venue with proof of identity, age and nationality and our business rules requirements of adequate number of fingerprints and clear pictures will be invalidated.

“Further, in line with Section 19(1) of the Electoral Act 2022, after the ABIS and clean up, the Commission shall appoint a period of seven days during which the register will be published for scrutiny by the public for objections and complaints,” he said.

In an interview with Channels Television’s “Politics Today” programme shortly after issuing the statement, Mr Okoye argued that beyond the identification of multiple registrants, the commission also engaged in adjudication.

According to him, the adjudication process is expected to resolve situations where names in the system are not in tune with passport photographs and gender.

Mr Okoye could not, however, explain how questionable names got into the voters’ register in the first place and how the commission intends to avoid its reoccurrence in future.