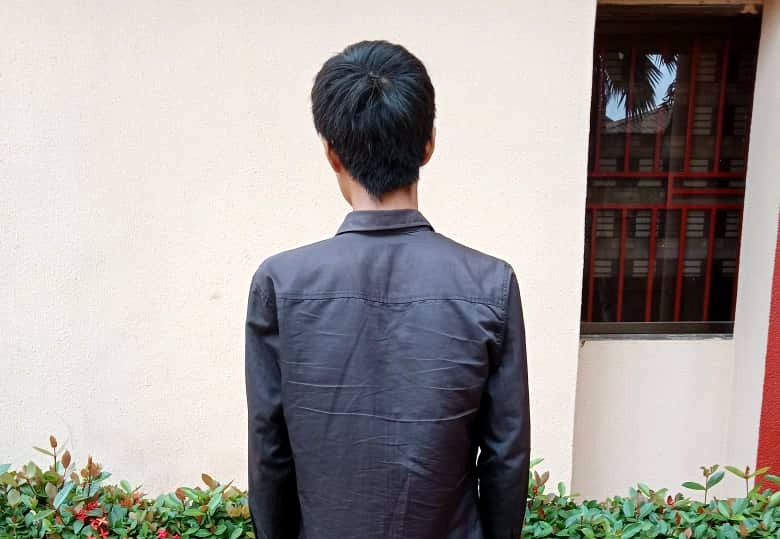 The 29-year-old Chinese was arrested by EFCC operatives for alleged illegal mining on Friday, according to a statement by the commission.

The Economic Financial Crimes Commission (EFCC) has said it has arrested a Chinese for illegal mining in Ilorin, Kwara State.

Twenty-nine-year-old Gang Deng was arrested by EFCC operatives on Friday, according to a statement by the commission’s spokesperson, Wilson Uwujaren, on Saturday.

The terse statement said Mr Deng was caught “in possession of crude minerals without authority.”

“A truck load of minerals, suspected to be lepidolite, was recovered from him.

“The suspect will be charged to court as soon as investigations are concluded,” the statement said.

Mr Deng is only the last among Chinese nationals who have been arrested for illegal mining in different parts of Nigeria over the years.

In 2020, the Osun State Government announced the arrest of 27 illegal miners, 17 of whom were said to be Chinese nationals and 10 locals, including a local traditional ruler (Baale).

Last year, the Minister of State for Mines and Steel, Uche Ogah, identified the complicity of security officers as one of the challenges facing the federal government in the fight against illegal mining.

He listed lack of adequate manpower and low level technology for the ministry as other challenges faced by the government.

Mr Ogah made the comments at a two-day public hearing organised by the Senate Committee on Solid Minerals, Mines, Steel Development and Metallurgy in September 2021.

The hearing was aimed at investigating the loss of $9 billion annually due to illegal mining and smuggling of gold.

The Senate had, in December 2020, mandated the panel to probe the loss of N9 billion annually as reported by the Nigerian Extractive Industry Transparency Initiative (NEITI).

The mandate was sequel to the consideration of a motion on illegal mining and smuggling of gold in the country brought by Abia senator, Orji Kalu.

In his presentation, the minister urged the committee to set up a panel or have authorised personnel like the EFCC or the police, to carry out the investigation.

While he emphasised the need to establish a regulatory framework to monitor mining activities, he informed the panel that smuggling of gold is mostly done using private jets, hence the need to involve the aviation ministry.

Efforts of the government include formalisation of informal mining operations, sensitisation and campaign, and strengthening zonal field offices.

“The challenges to curbing illegal mining are connivance of illegal miners with security officers, lack of adequate manpower, low level technology and invasion of mining communities,” he said.

The Obidients, Jagaban and the Icarus Syndrome, By Femi Fani-Kayode