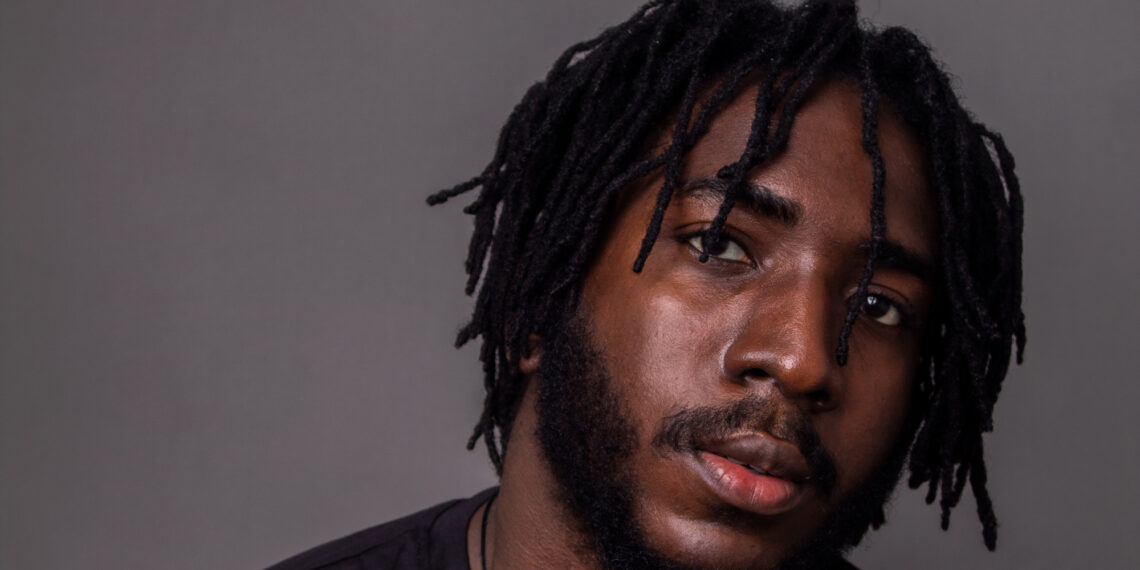 "To be honest, right now in Nigeria, even the most 'rubbish' songs can blow up and become a hit overnight".

At 23, Odera Ezeani Godfrey, also known as Dera (Deratheboy) has attained a feat some of his peers dream of; a Grammy award-winning Nigerian producer.

Major Lazer earned a grammy nomination for the best dance/electronic album award for the Reloaded version of their 2020 ‘Music Is The Weapon’ LP.

In this interview with PREMIUM TIMES, he speaks about his humble beginnings, craft, and the intricacies of the Nigerian music industry.

PT: How long have you been producing music?

I was taking it as a hobby, but now, it’s still a hobby because I love what I’m doing. After all, the music is going farther than expected.

Now I’m trying to make sure that the music inspires people, so I’m making music for myself and the world.

PT: How and why did you start producing? What inspired you?

Dera: Initially, I wanted to be an artist at first, but I didn’t see myself going far with that.

I didn’t see myself going far with production as well, but I felt more connected to making music, producing music, and related to being behind the scenes.

PT: What makes a song suitable for you?

Dera: The vibe, subgenres, drums, especially now that Afrobeats is now diverse. People are doing random kinds of it. There are subgenres inside the pieces, there is Afropop, Afrohighlife, AfroJazz and so on. What makes the music stand out is just the vibe.

PT: Budding producers may question what they need to get started. What was the first set of equipment/software you ever bought?

Dera: The first thing I ever got, having to do with music, was from my mom. She got me a mic, but it wasn’t the mic I wanted. I wanted a proper recording mic, and she didn’t get me the right one.

I couldn’t do anything with it, but I just kept it because it was useless to me. But I appreciated that. It just showed me that she was willing to allow me to take music seriously.

PT: What are a few key lessons you’ve learned that other aspiring musicians and producers could learn from?

So I think one piece of advice I’d give is to keep going with your vibe and keep believing in your unique production.

Dera: I would say Joeboy, because when it comes to making music, we are fantastic. It’s easy to have a vibe with him to create music. So I’d say Joeboy, I’d say Rema. Rema is also easy to work with. He’s cool. Arya Starr as well.

Then Internationally, I’d say Diplo; Diplo is dope; he’s a very open-minded person; he accepts Afrobeats a lot; he puts his twist to it when we are working when we are collaborating, and there are a couple of other people.

PT: What was the first song you produced?

Dera: Funny enough, people think it’s Joeboy’ Baby’, but it wasn’t Joeboy’s. It was Falz, and there was a song I did for Falz on Morale Instruction. I did it with a solo-produced TMX. ‘Johnny’ I did it with a different producer TMX, but I didn’t blow up. Joeboy’s ‘Baby’ was my first solo-produced song.

PT: Which artists do you look forward to working with?

Dera: I look forward to working with Drake. It is funny I’m saying this now. Four years ago, it would sound impossible if I had said this. I’m pretty sure it is possible to work with him right now.

I look forward to working with him because I know I will work with him soon.

PT: How did you feel when you learnt you’d won a Grammy on different songs?

Dera: I felt good at the time for a producer, especially at my age. Getting such an acknowledgement and achievement boosts my self-esteem for music, and it gives me an extra vibe and energy to keep pushing.

PT: You said, especially at your age, do you mind telling us how old you are?

PT: What does it take to make a hit in Nigeria today?

That’s another reason I’m saying nothing is rubbish; mind what I just said? RIght now, something might not sound good to me, but it might sound good to everyone in Nigeria; that’s how pricey it is.

In Nigeria, a hip hop song last year, if I am correct, a year or two years ago, a music Superboy, Cheque, did – ’zoom’. It was the number one song for almost half a year. Anything right now ‘can blow’ in Nigeria.

READ ALSO: Joeboy’s ‘Alcohol’ is most streamed song in Nigeria

PT: Does having a hit song automatically translate to money for an artist?

PT: Have you ever produced an unexpected hit?

Dera: Yea. That’s by Joeboy, Oxlade- there was a song I did for him on his Oxygene EP, ‘Hold on’. It was a massive song after a week. That was the second-highest trending song.

PT: Nigerian producers share similar beats because the songs sound alike. How can your listeners tell the difference between your productions and other producers?

Dera: For some weird reason, I don’t even know, and don’t even mind. Suppose I decide to make the same sound for the rest of my life. Anyone would want to do different things; I could use a beating sample – Blaze Beats; he is an Amazing producer.

When I hear blaze beats, I would know it’s his beats; he has a rhythm to his beatings, his melodies are beautiful, and his pieces constantly change. His drums sound the same, but his songs are gifts, making his music unique.

Also, people have their signatures and tags. I have mine, but I don’t use it that much anymore.

Typically, before now, what I have been making of late and unreleased songs is very different from what I would typically explore.

PT: Talking about what you have been making, are we to expect anything this year?

Dera: Yeah, a couple of songs coming out, some things I can’t talk about sadly, some things I’d love to say, but you know how it is.

PT: Which international producer have you worked with?

PT: What about artists?

PT: How was it working with Burna Boy?

Dera: It was just okay. I’m not going to lie and say we were that close. Someone just took me to his house, I played him random beats, and he picked one. He recorded half of it with me. We couldn’t finish it that day, so he said, you know what – he’d finish recording and send it to me the next day. It was ‘Real Life’ with Stormzy.