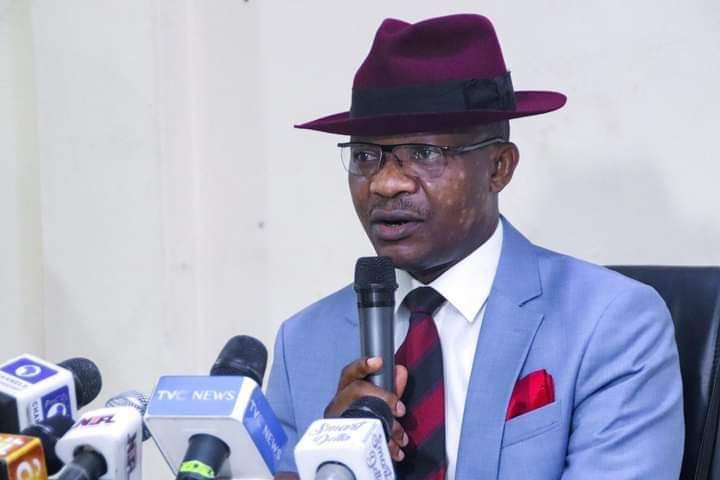 Mr Aniagwu, a statement by Atiku Media Office said, will handle the responsibilities of keeping the electorates abreast with activities in the presidential campaign.

He named the Delta State Commissioner for Information, Charles Aniagwu, to serve in the capacity as the party gears up for campaigns.

This was contained in a statement by bis media adviser, Paul Ibe, who said Mr Aniagwu’s appointment takes immediate effect.

Mr Aniagwu, he explained, will handle the responsibilities of keeping the electorates abreast with activities in the presidential campaign.

The appointment comes about a month after Atiku named former senator, Dino Melaye and former chieftain of the ruling All Progressives Congress, Daniel Bwala, as his presidential campaign spokespersons.

“Mr Aniagwu is a veteran broadcaster with over two decades experience in the media industry. He joins other appointees who had been announced earlier as spokespersons to the campaign,” part of the statement read.

The PDP, like other parties, is making preparations for the campaigns, which starts on 28 September.

The party’s National Working Committee (NWC) is scheduled to hold a crucial meeting on Thursday to deliberate on campaign strategies as well as the crisis currently rocking the party.

The Abramovich spirit strikes again at Chelsea, but it could be for the better