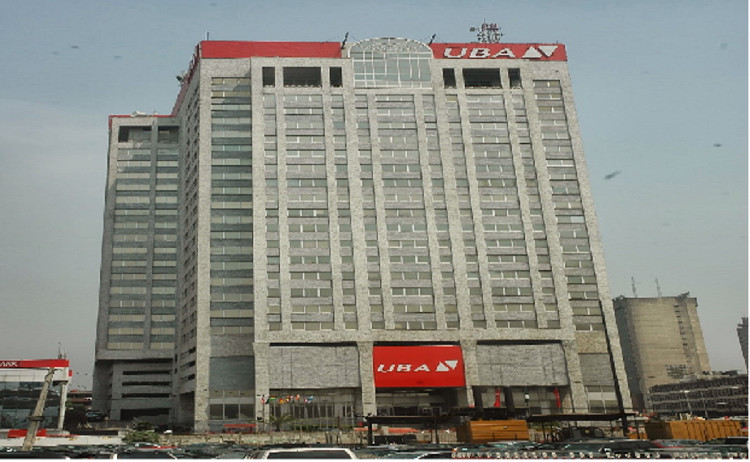 According to Foundation, only digitally sent applications will be assessed.

Through its Foundation, one of Nigeria’s leading financial institutions, United Bank for Africa, has asked secondary school students across the country to tell how the ongoing impasse between the striking Academic Staff Union of Universities (ASUU) and the government can end.

The bank has said the best well-written recommendation will be rewarded with N5 million in educational scholarship while other two runners-up will go home N3 and N2.5 million respectively.

This is part of the UBA Foundation’s annual National Essay Competition for the year 2022.

The participating students will be able to do this by wring on the topic of the essay, which is; “ASUU Strikes have often cost Nigerian students time. Advise the Nigerian government on how they can reach an agreement with ASUU to improve tertiary education in the country.”

The Foundation, which is said to be the bank’s corporate social responsibility arm, further noted in a press statement signed by the Head, Media and External Relations, Ramon Nasir, that the price money was increased by 40 per cent compared to the previous years.

It, however, noted that only digitally sent applications will be assessed.

The statement said for the past three years the Foundation has kept reviewing the prizes upward to reflect economic realities and inflationary effects.

“The first prize winner will receive an educational grant of N5 million to study at any African university of their choice, up from the N3.5 million in 2021. The second and third prizes now stand at N3 million and N2.5 million educational grants rising from N2.5m and N2m respectively,” it said.

It further noted that winners of the 12 best essays will go home with brand new laptops and other educational tools to help them with their tertiary research work and other studies.

He explained that the annual competition is part of UBA Foundation’s education initiative, which he said, is aimed at promoting literacy and encouraging healthy and intellectual competition amongst senior secondary school students in Nigeria and across the African continent.

He said this year which is the 12th edition will witness increased participation of students from Senior Secondary Schools across Nigeria, “who are now able to submit their entries with ease from the comfort of their homes or schools through the UBAF NEC digital submission portal.”

On his part, the Chief Executive Officer of the Foundation, Bola Atta, said with the digital submission portal, more students in secondary schools across the country will have the opportunity to scan and send in their entries and compete to win educational grants for study at any university of their choice on the continent.

She said; “over time, we have worked hard to ensure that our UBA Foundation programmes continue to impact lives in meaningful ways. We realise that the use of technologically driven initiatives is part of the modern day and we would like to reach students in their comfort zones.

“Every Nigerian high school student who wishes to, will be able to enter for the NEC 2022 and stand a chance to win a fully funded university education through the UBA Foundation.”

The Foundation said all essays must be handwritten and not typed, saying willing students have up until 14 October to upload the scanned copies of their handwritten entries as well as their identity cards on the digital portal.

It said no physical copies will be accepted this year.

“The submissions will be evaluated by judges who are professors from reputable Nigerian universities. The professors will select the top 12 finalists who will take home consolation prizes including personal computers. These 12 finalists will write another supervised essay where the top three winners will be announced at the grand finale to be held in November at UBA’s head office in Lagos, Nigeria,” the Foundation said.

UBA said the competition has been rolled out in other African countries where it operates “to open up the opportunity for more African children.”