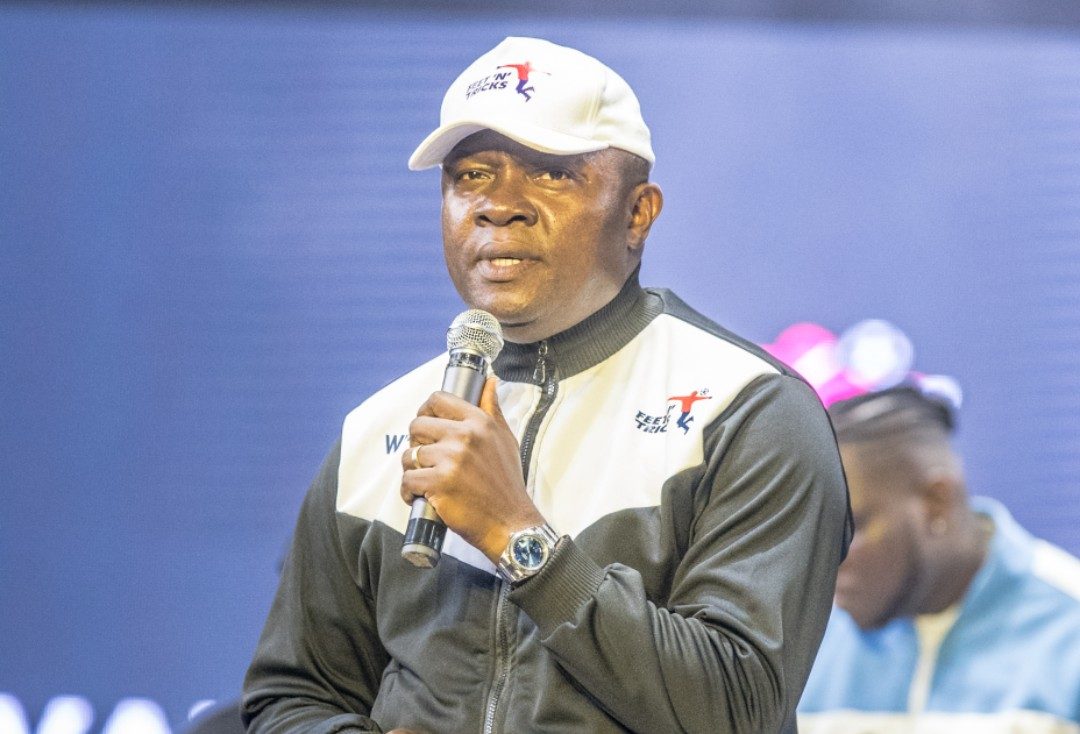 "There comes a defining moment in the life of any country when all people of good conscience must stand up to be counted."

Valentine Ozigbo, the Peoples Democratic Party (PDP) candidate in the 2021 Anambra State governorship election, has announced his decision to resign from the party.

Mr Ozigbo said he would support Peter Obi, the presidential candidate of the Labour Party for the 2023 general election.

He stated this on Thursday during an interview with Arise TV, according to a post on his Facebook page.

He said his decision to resign from the PDP was based on the need to ensure that at this precarious time in Nigeria’s history a “competent and visionary leader” was elected to lead Nigeria into the future.

Mr Ozigbo said Nigerians have been split into “those working to sustain the status quo and those uncomfortable with the status quo”.

“I belong to the group that is uncomfortable with the status quo, and we must do what we have to do to save this country and set us back on the path of progress,” he said.

“There comes a defining moment in the life of any country when all people of good conscience must stand up to be counted. Those times offer no middle ground; you are either on the dark side or the side of the light,” Mr Ozigbo said in a statement shortly before his interview on Arise TV.

“For Nigeria, 2023 is such a moment. Nigerians will be divided into two classes – those who will work to entrench the forces that have destroyed Nigeria or those warriors of the light who will work to bring justice, equity, and peace to our beloved country. And next year, as we go to the polls to elect a new president, there will be no fences to sit on,” he stated.

He said his support for Mr Obi stems from his conviction that the former governor possesses the needed qualities and capacities to transform the country.

Mr Obi will become the best president Nigeria will ever have, Mr Ozigbo said.

He said the groundswell of support that Mr Obi is receiving from the South-east region, and the entire country, is based mainly on the “revolutionary, inclusive, and inspiring leadership” he demonstrated as a governor of Anambra State.

He also expressed satisfaction with Mr Obi’s choice of running mate, Yusuf Datti Baba-Ahmed, saying it is an “unbeatable presidential ticket” that deserves the support of Nigerians.

“Pulled by the brilliance of the candidacy of Peter Obi and Yusuf Datti, inspired by the passion of the Nigerian youth, and driven by an undying love for Nigeria, I, Valentine Ozigbo, at this moment, formally join the Obi-dient Movement,” Mr Ozigbo said.

He commended Nigerian youths for rejecting the “old brigade of politicians” and “showing patriotism, boldness, and passion” in supporting the former governor of Anambra State.

Mr Ozigbo was runner-up in the governorship election won by the incumbent governor, Charles Soludo of the All Progressive Grand Alliance in 2021.

The shot at the governorship seat was his first attempt to get into an elective office.

Mr Ozigbo resigned as the president and Group chief executive officer of Transcorp Plc in 2020 to contest in the governorship election.

In April, he declared his intention to contest in the Anambra South Senatorial District election in 2023 under PDP but was later disqualified by the party allegedly for submitting his nomination form outside the stipulated time.