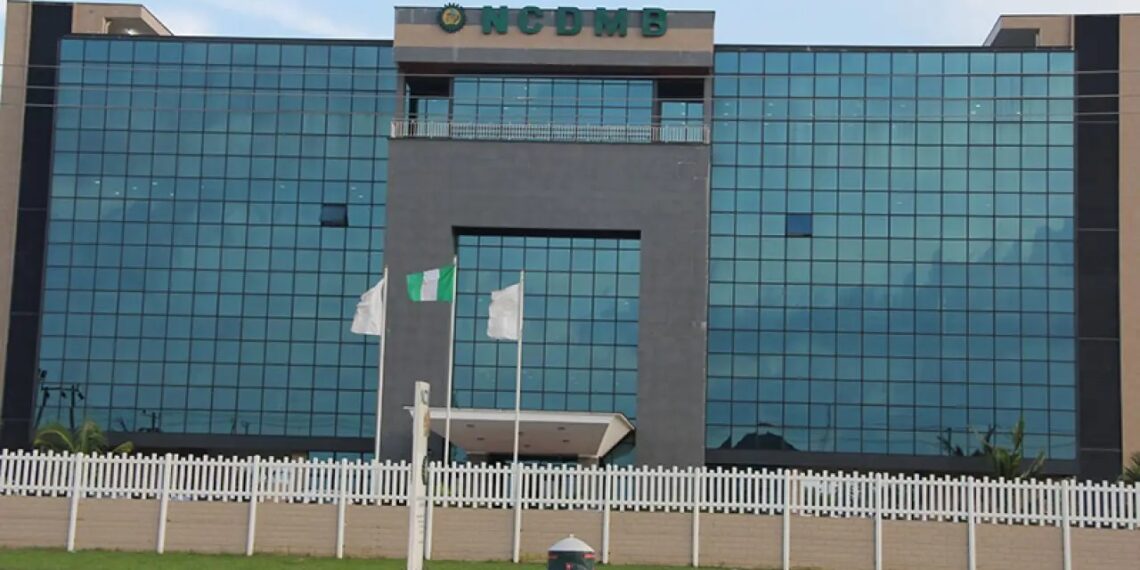 The NCDMB says the trainings will expose the beneficiaries to skills that will make them service providers and a producers.

The Nigerian Content Development and Monitoring Board (NCDMB) is collaborating with a gender advocacy group, StandUp for Women Society (SWS), to bring succour to teenage mothers in Bayelsa.

The News Agency of Nigeria (NAN) reports that 20 teenage mothers who dropped out of schools in Bayelsa have been re-enrolled for education and vocational skills acquisition training programmes.

He disclosed this while speaking during the inauguration on Wednesday at the Institute of Tourism and Hospitality, Yenagoa.

He said the board attached so much importance to training and human capital development, hence the support for the training.

Mr Augustine, who commended the stakeholders for initiating the training, stressed its importance to the development of young women, adding that this was the first time the category of persons would be captured by the board for skills acquisition training.

“We have noted that employment is limited but there is the entrepreneurship window that is open for all of us; there are only two ways to generate income either as a service provider or producer or both.

“This trainings will expose you to skills to become a service provider and a producer.

Mr Augustine thanked the stakeholders involved in the training, adding NCDMB knew the importance of partnership and collaboration as a key priority.

The Rector, Institute of Tourism and Hospitality, Prof. Apuega Arikawie, commended the NCDMB for utilising the facilities offered by the Institute for its different trainings and financing different programmes in the Niger Delta and country at large.

He said the NCDMB thought it wise to sponsor the programme to empower teenage girls to take care of their children and make them entrepreneurs, reduce criminality, poverty and other anti social vices bedeviling the Niger Delta.

In her speech, Eunice Nnachi, Chairperson of SWS, Bayelsa Chapter, said the training programme aimed to achieve social integration and giving hope to teenage mothers who found themselves in the role of parenting at a tender age.

Ms Nnachi explained that the trainees would be given stipends and starter packs to enable them to become self-reliant.

She noted that more than 100 teenage mothers had been captured and would undergo the skills acquisition training to be carried out in different phases.

According to her, arrangements have been put in place to ensure that the programme was well monitored and supervised for optimal impact on the beneficiaries.