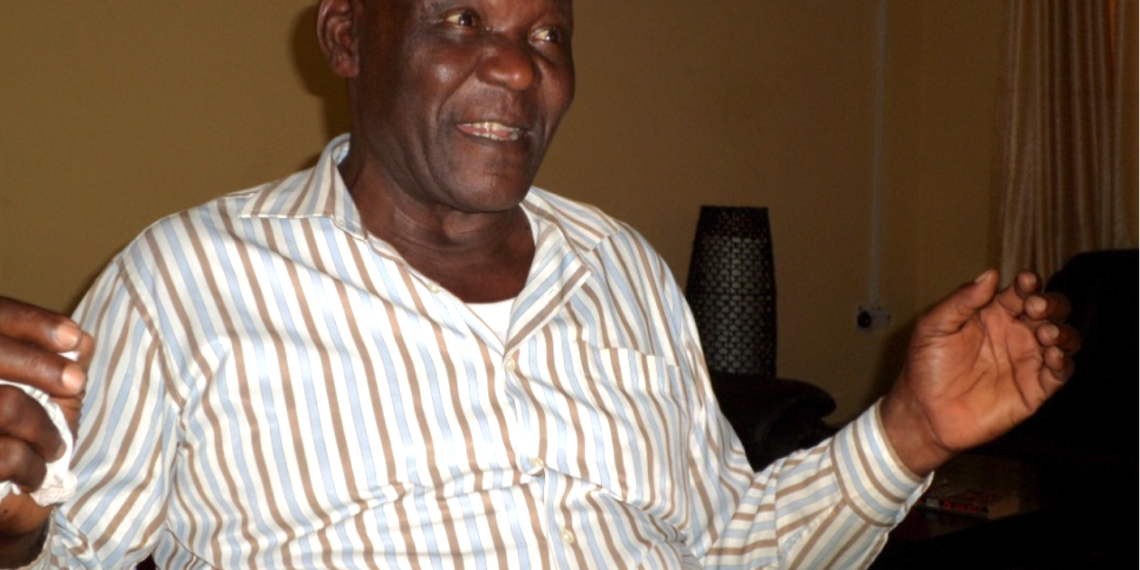 Ekwelum needs financial help having spent all his life savings on treating himself.

Ngozika Ekwelum, a former African Boxing Union (ABU) Heavyweight Champion is down with health challenges suspected to be prostate cancer.

Ekwuelum told the News Agency of Nigeria (NAN) that he had been in and out of hospital, including the three months he spent at the cancer department of the University of Nigeria Teaching Hospital (UNTH), Enugu since the ailment developed two years ago.

He lamented that he had spent all his life savings on treating the sickness and needed more because he was still down.

The veteran pugilist said he had a coaching contract agreement with the defunct Ministry of Sports in Anambra which was terminated without benefit by the Anambra Sports Development Commission.

He said, in spite of undergoing a series of surgeries, he was still bedridden with swollen legs, urinating blood, bladder and body pains.

According to him, “I have pains all over my private area. The cancer has been there for about two years now, it has not been easy staying alive but thank God.”

He said he was coaching young boxers for the Anambra Government on contract but the former management of the Sports Commission stopped him on the grounds of old age.

“The contract started when somebody donated boxing equipment of about N3.5 million to the state and they needed a coach, that was when I was employed to do the job, my age does not have anything to do with my knowledge of boxing,” he said.

Ekwelum called on the Anambra Government and the general public to come to his aid financially because managing cancer is not easy.

“Even my landlord has thrown me out of our three bedroom flat due to inability to pay rent,” he said.

Ekwelum made waves in boxing in the late 60s and 80s, recorded ab­out 31 victories, including the historic victory over Joe Kalala of Ghana at the National Stadium, Lagos in 1980 which earned him the ABU Heavyweight Champion.