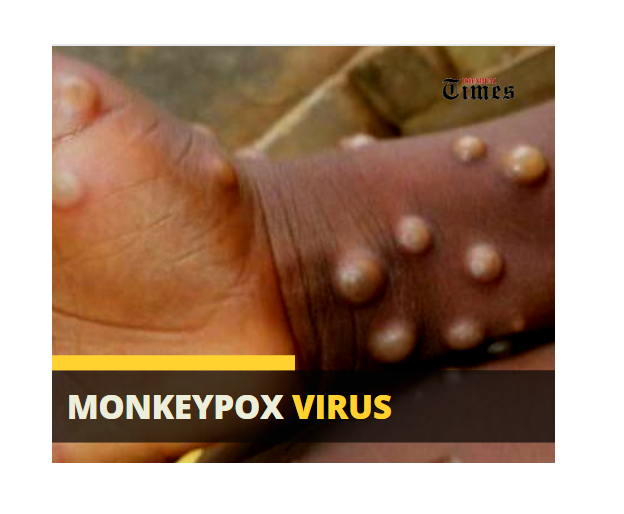 Four deaths have been recorded so far in 2022.

The Osun State government says it is expecting a final result from Nigeria Centre for Disease Control (NCDC) on the test carried out on a suspected carrier of Monkeypox in the state.

It was gathered that the case was discovered in Iperindo, Atakumosa East Local Government of the state.

Rafiu Isamotu, the State’s commissioner for health, told journalists on Monday that a test had been conducted on the suspected patient but the result is yet to be declared by NCDC.

In July, the WHO declared a global health emergency in response to the outbreak as cases rapidly increased.

If NCDC declares the case in Osun positive, it means that the outbreak has extended to ten states including the FCT, according to recent statistics from NCDC.

The total number of recorded cases of Monkeypox in Nigeria will also increase to 173 since the beginning of the year.

Four deaths have been recorded so far in 2022.

The breakdown of the cases on Sunday according to the NCDC showed that Imo State topped with three cases, followed by the FCT.