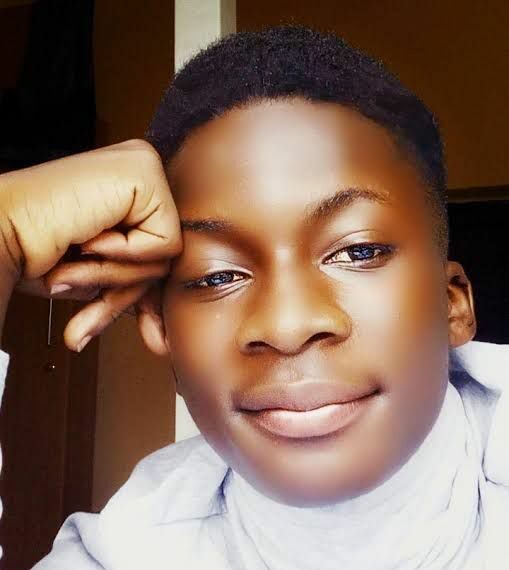 PREMIUM TIMES gathered that he was on his way to join his parents at the Redemption camp located along the Lagos-Ibadan expressway when he fell into the hands of the kidnappers.

A 17-year-old student of Redeemer’s University, Ede, Osun State, Oluwatomiwa Akinlaja, who was last week reportedly kidnapped along the Lagos-Ibadan expressway, has regained his freedom.

Mr Akinlaja was said to have escaped from captivity in the Ikorodu area of Lagos State.

PREMIUM TIMES gathered that the victim was on his way to join his parents at the Redemption Camp located along the Lagos-Ibadan expressway when he reportedly fell into the hands of the kidnappers.

The 70th convention of the Redeemed Christian Church of God (RCCG), which was tagged “Perfect Jubilee,” was held last week.

A statement made available to journalists on Monday in Abeokuta by Kunle Somorin, chief press secretary to Ogun State Governor, Dapo Abiodun, explained that the victim escaped from his abductors when security operatives bombarded their Ikorodu hideout.

The statement read in part: “Our security men had trailed the kidnappers to Ikorodu, where the victim was being held, hostage. Their arrival on the scene had given an opportunity for the victim to escape from captivity.

“We are happy that the victim escaped unhurt. He has since been reunited with his parents”.

Mr Somorin further noted that the security operatives are still in search of the kidnappers, promising that no effort would be spared to rid the state of hoodlums.

The statement added: “Ogun State has zero tolerance for terrorists, bandits, kidnappers or ritual murderers and other criminals by whatever name they are called.

“Our security system has been fortified to repel them; we will smoke them out and visit the full wrath of the law on them.

“The governor appreciates the sacrifices of the security personnel and tasked them not to relent in their commitment at restoring public confidence and safety on the highways always.”