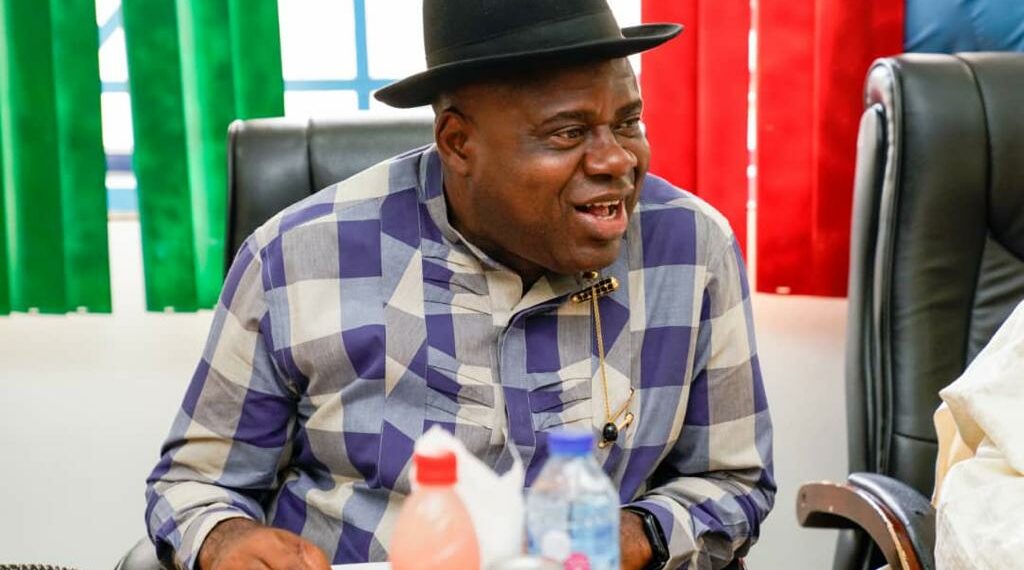 Domestic debt stock data from the Debt Management Office for Bayelsa as at 31 March stood at N151.41 billion.

The Bayelsa State Government on Friday said it spent N3.52 billion on servicing its loan obligations to commercial banks for the month of May.

The News Agency of Nigeria (NAN) reported that domestic debt stock data from the Debt Management Office for Bayelsa as at 31 March stood at N151.41 billion.

Timipre Seipulo, technical adviser matters to Governor Douye Diri of Bayelsa State, stated this while giving an update of the state’s income and expenditure profile for the months of May and June in Yenagoa.

According to the financial highlights, the state generated some N1.68 billion from internal sources in addition to a gross inflow of N22.86 billion from the federation account to make a total of N22.91 billion for May.

Of the amount, derivation revenue, a 13 per cent of value of crude oil produced within the state for May stood at N17.82 billion.

On the other hand, non-oil revenue of N124.69 million accrued to the state for the month under review.

For the month of June, Bayelsa got N18.67 billion after deductions at source from the federation account.

The total wage bill for the month of June was N6.14 billion.