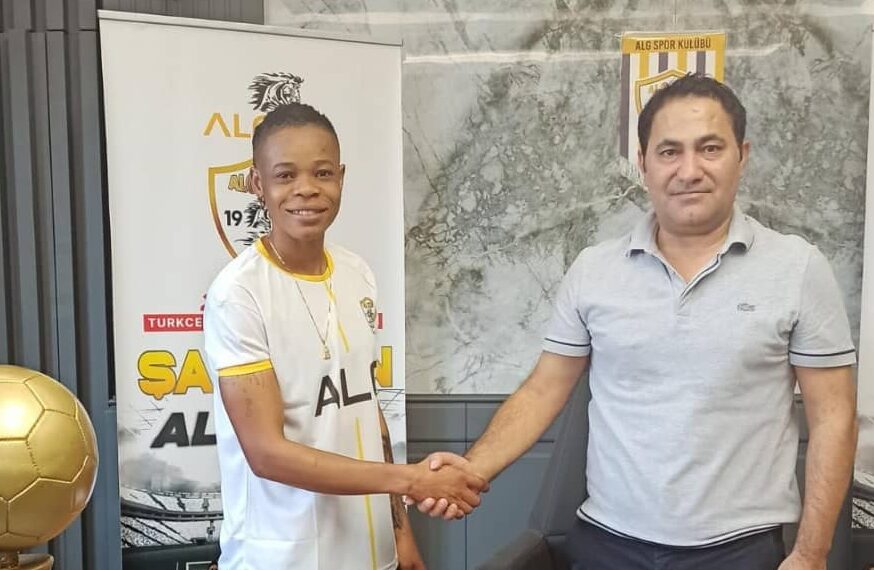 The 23-year-old defender fulfills a dream to play in the elite UEFA Women's Champions League.

Ogbonna disclosed this in a telephone interview with the News Agency of Nigeria (NAN) on Thursday in Calabar.

She said that the contract signed on Wednesday would see her play the women’s version of the champions league with the club this season.

The former Edo Queens player said that the desire to play in the champions league motivated her to sign for the Turkish champions.

Ogbonna said she turned down an offer to renew her contract with her last club, Santa Teresa in Spain, and other offers before her decision to put pen on paper for the Turkish side.

“I have always been desirous to play in the champions league, as such, I couldn’t resist the offer from ALG after rejecting several others across Europe.

“I want to make history with this club and I am happy to be here. I am feeling at home already with the warm reception I got when I came in.

“Santa Teresa was good for me but I needed a fresh start so I had to reject their offer,” she said.

The defender featured for the Super Falcons in the just concluded Women Africa Cup of Nations (WAFCON) in Morocco.

NAN reports that ALG Spor Kulubu, based in Gaziantep, South Eastern Turkey, was founded in 1998 with Batur stadium as their home ground.