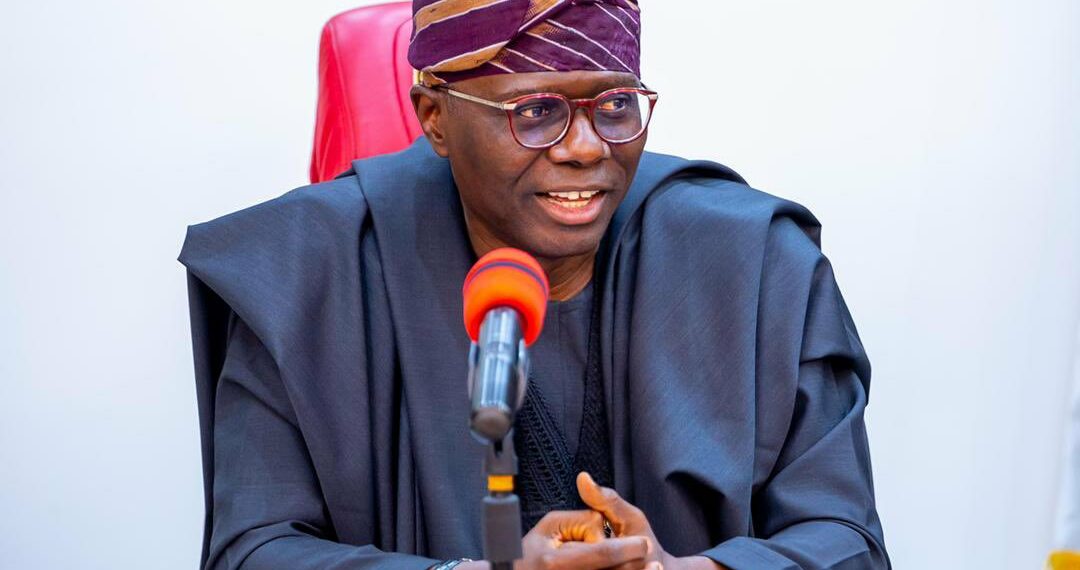 The government urged the public to report unauthorised officials operating with the MOT tags to the Ministry of Transportation, for prosecution.

The Lagos State government has placed an indefinite ban on the operations of its enforcement team – called MOT (Ministry of Transportation) Taskforce.

Jubril Gawat, a media aide of the governor, made this known in a statement via his Twitter handle on Friday.

There has been a series of allegations against some officials of the MOT Taskforce by road users.

According to the Special Adviser to the Governor on Transportation, Sola Giwa, the decision to disband the team was reached “after a thorough appraisal and review of the enforcement teams operating under the Ministry of Transportation.”

Mr Giwa explained that the ban is part of measures initiated to “streamline transport enforcement activities in Lagos State to achieve the required effectiveness in line with global best practices.”

He urged motorists to obey traffic rules while warning that the ban is not an excuse for drivers to disobey the traffic laws of the state.

“The Special Adviser averred that Traffic Management and Transportation is a cardinal pillar in the T.H.E.M.E.S Agenda of the administration of Governor Babajide Sanwo-Olu, stressing that the readjustment of the enforcement strategy was to enhance service delivery to the people of the State,” Mr Gawat said.

“He, therefore, enjoined the general public to report the activities of any unauthorised enforcement team still operating with the tag M.O.T Taskforce to the Ministry of Transportation, for prosecution.

“Appealing to Lagosians to cooperate with the State Government in its effort to improve the traffic situation across the metropolis, the Special Adviser gave an assurance that a lot is ongoing behind the scenes to bring the much-desired change in the transport sector.”