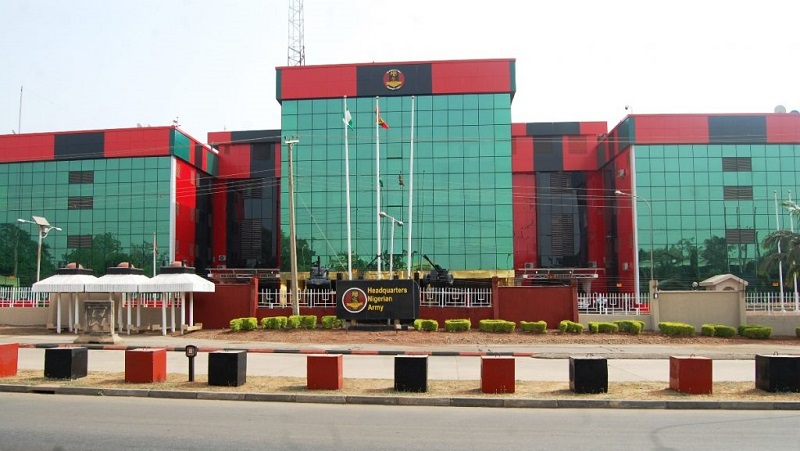 DHQ says several illegal oil refining sites were discovered and destroyed by the troops during the operations.

The Director, Defence Media Operations, Bernard Onyeuko, a major general, made this known at a bi-weekly news briefing of the Defence Headquarters, on Thursday in Abuja.

Mr Onyeuko gave the names of the arrested sea pirates as Fagha Golden (aka) Fine Boy and Victor Elkanah (aka) Victor Padi.

According to him, the suspects are notorious for series of armed attacks on oil vessels, kidnapping of expatriates and illegal oil bunkering in Rivers.

“The large quantity of crude and Automotive Gas Oil (AGO) and the number of arrested crude oil thieves shows the unrelenting efforts by the troops.

“Troops have sustained offensive posture to deny criminals the much needed space for their illegal operation in Bayelsa, Delta and Rivers states.

“In the process several illegal oil refining sites were discovered and destroyed.