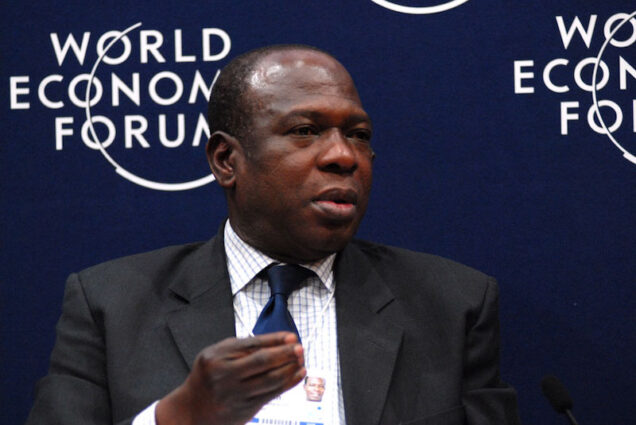 The family of a Nigerian journalist, John Chiahemen, has announced his death.

It is with great sorrow and great peace we share that our patriarch, former Nigerian Television Authority (NTA) and former Thompson Reuters journalist, John Neji Chiahemen, has returned home to rest.

He fought a valiant long battle with motor neuron disease (ALS) and he was selfless to his last breath. He died peacefully in Johannesburg, South Africa surrounded by his family.

He is also survived by brothers and sisters, including Tom Chiahemen, Abuja-based Media & PR Consultant and Publisher, NATIONAL ACCORD Newspaper and larger family in Nigeria and Kenya.

He will be greatly missed.