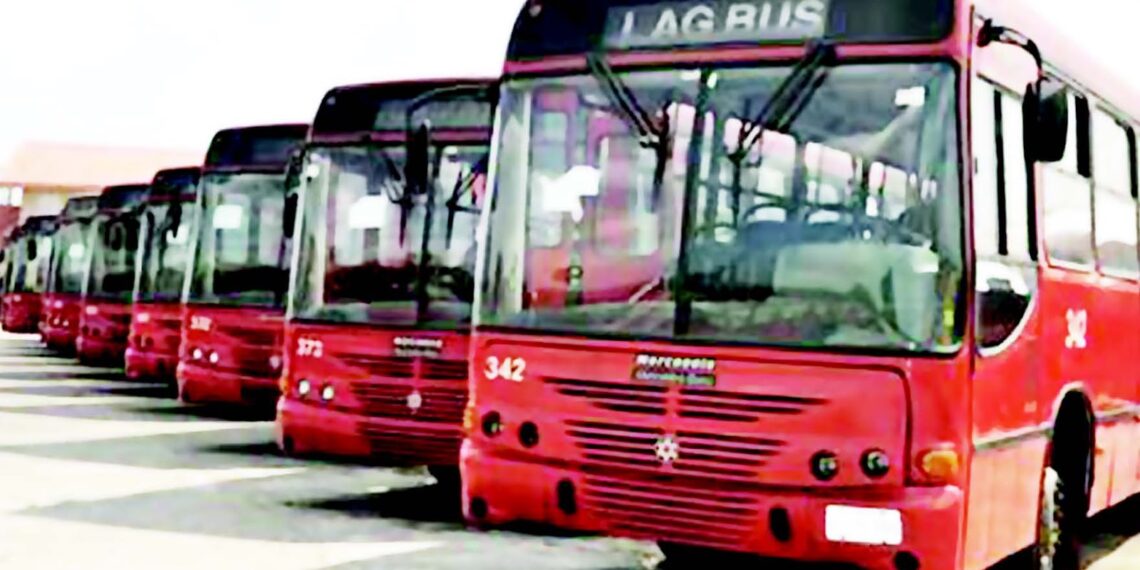 The police spokesperson said that due to the impact of the accident, the building collapsed and its two occupants got trapped.

The police in Lagos say “effort is ongoing” to arrest the driver of a LAGBUS Asset Management Limited vehicle who fled after he rammed into a building in Ikoyi on Tuesday, killing one and injuring another.

Police named the injured person as Dauda Lukas but said the deceased has yet to be identified.

Benjamin Hundeyin, the police spokesperson in Lagos, said the incident happened on Tuesday at about 11.10 p.m.

According to him, the police got a distress call that a LAGBUS bus with Reg. No. KSF 397 XK, driven by a yet-to-be-identified driver was involved in an accident.

He said the driver allegedly lost control of the bus, it crossed over to the other side of the road and rammed into a building in Bayo Kuku area, along Alfred Rewane Road, outward Falomo.

The spokesperson said that due to the impact of the accident, the building collapsed and its two occupants got trapped.

“One of the victims named Dauda Lukas, 45, was rescued from the rubble with severe injury, while one other adult male, whose identity was yet to be established, was brought out dead.

“The injured victim was taken to the Lagos Island General Hospital for treatment, while the corpse was deposited at the hospital mortuary for autopsy.”