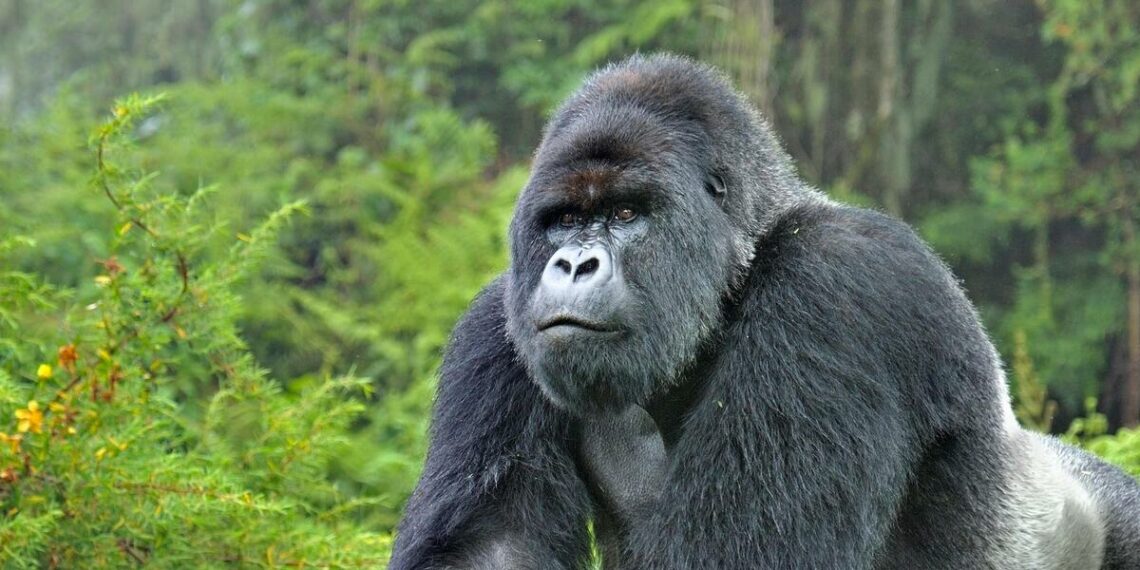 Cross River gorillas on brink of extinction, only 100 left – Group

Other wildlife species such as chimpanzees, monkeys and fishes are also threatened due to human activities like deforestation for agricultural purposes, illegal logging, hunting and direct pollution.

Mr Imong told the News Agency of Nigeria (NAN) on Tuesday in Calabar that only 100 were left.

He said the situation was becoming worrisome as the number of gorillas left in Nigeria was 100 and about 200 in the Cameroonian part of the forest.

According to him, other wildlife species such as chimpanzees, monkeys and fishes are also threatened due to human activities like deforestation for agricultural purposes, illegal logging, hunting and direct pollution.

“Nigeria has already lost some species of rhinoceros, giraffes and wild dogs that are part of the nation’s wildlife but are no longer here including plants that are also threatened.

“Due to a high rate of deforestation in Nigeria, the nation has lost quite a bit of its original forest cover.

“What is left now is probably about 10 per cent of which a substantial part is in the Cross River National Park and other protected areas.

“I don’t think it is so much a question of legislation to protect our wildlife because Nigeria already has quite a number of relevant laws, the problem is the enforcement of these laws,’’ he said.

Mr Imong said WCS was doing its best in collaborating with the National Parks at the national level, and Cross River and Bauchi Governments at the state level to protect the nation’s wildlife.

“We provide technical support for government agencies responsible for the management of the parks, we provide training for staff in enforcement patrols, logistics and provision of equipment.

“We also do a lot of advocacy in communities and provide support for these communities in developing alternative sources of livelihood to reduce dependence on the forest,’’ he said.

He said Nigerians must be conscious of their environment and seek ways to conserve it for the benefit of the present and future generations.