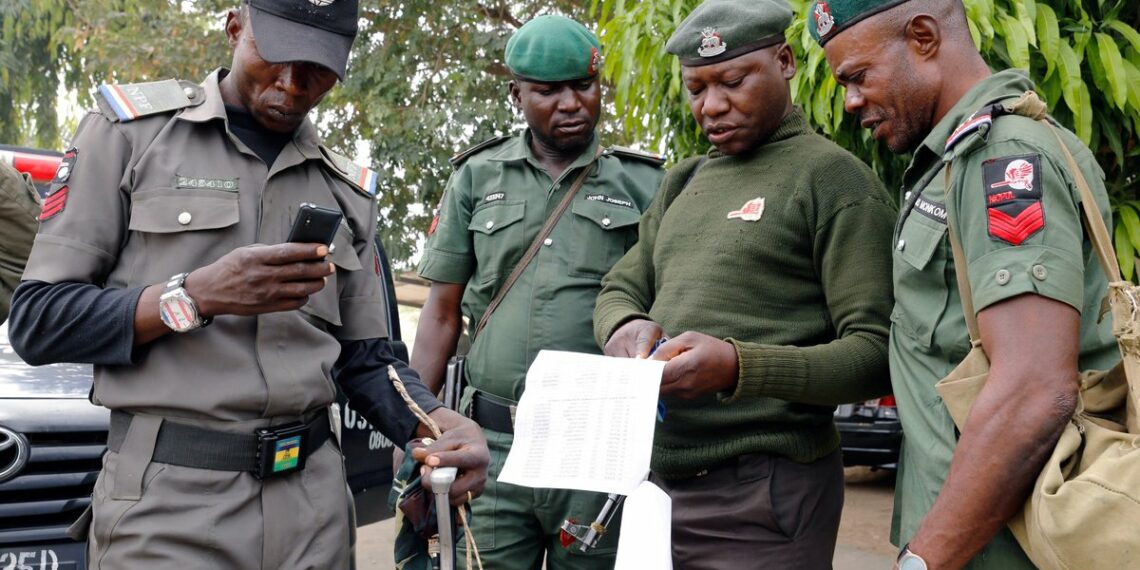 The woman has confessed to the crime, the police said.

A woman has allegedly stolen her neighbour’s three-year-old girl in Okpoko, a community in Ogbaru Local Government Area of Anambra State.

The suspect, Chinwendu Umegbaka, 29, was said to have stolen the victim (name withheld), with the intention of selling her.

The police spokesperson in the state, Tochukwu Ikenga, confirmed the incident in a statement on Monday.
He said the police have arrested the suspect and that it was a case of child-stealing.

“The Anambra State Police Operatives on July 2, 2022 at 4:30 p.m. arrested one Miss Chinwendu Umegbaka, 29, a native of Isinkwo Abaomege in Onicha Local Government Area of Ebonyi State on alleged case of child-stealing,” he said.

“(Miss) Umegbaka, when arrested, initially denied knowing the whereabouts of the three-year-old girl. (But), further interrogation by the police made her confess to stealing the child with the intention of selling her,” Mr Ikenga added.

The police spokesperson said the child had been rescued and handed over to the parent.

He said the police were investigating the incident.

This is the third attack on minors within the last three weeks in the state.

The latest incident comes barely 48-hours after a woman allegedly pushed her 14-year-old maid from a four-storey building in Awada, a suburb of Obosi Community in Idemili North Local Government Area of the state.