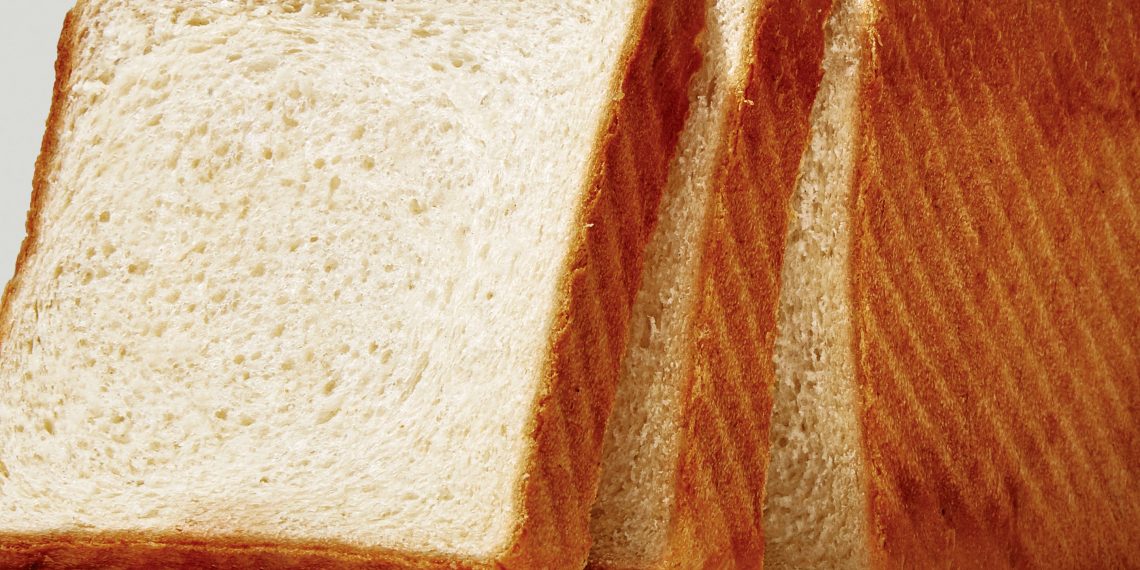 Some of the residents said the recurring increase in the price of bread has deprived a lot of families of the opportunity of eating it at will.

Some residents of the Federal Capital Territory have begun consuming food that serves as alternatives following recurring increases in the prices of bread.

Many of them have also been complaining over the price increase itself while appealing to the Federal Government to address the challenges facing bakers in Nigeria.

Some of the residents told the News Agency of Nigeria (NAN) in Abuja that the recurring increase in the price of bread has deprived a lot of families of the opportunity of eating it at will.

Esther Oluniyi, a mother of four and civil servant, said bread used to be the only affordable and available ready-to-eat food for most Nigerian households.

Mrs Oluniyi added that with the recent increase in the price of bread, it has now become an unaffordable and unavailable food item on every family’s table.

“Before, I used to buy two to three loaves per day, but now I can only afford four loaves per week, which means our consumption of bread has reduced and the business for the seller is dying.

“I have replaced bread with yam and egg, pap and akara,” she said.

Mrs Oluniyi, however, appealed to the government to look into the cost of bread and find a lasting solution.

Another resident, Sukanmi Johnson, a mother of three, and also a civil servant, said a lot of families now have alternatives to bread due to the recent increase in the price of bread.

“I now have an alternative to bread for me and my children. Instead of buying bread every day, we now rotate it with potato, yam, pap, spaghetti and other types of food,” Johnson said.

She said it would be good for the government to assist farmers to cultivate wheat in Nigeria so Nigeria would not depend on other countries for wheat importation.

“I believe that the earlier we start eating what we grow and grow what we eat, the better it would be for the country.

“I know that it was the recent increase in the price of raw materials for bread production that made the price of bread to increase.

“So, there is need for the government to help manufacturers reduce the cost of production,” Mrs Johnson said.

Bisi Divine-Grace, a seven-year-old pupil said the recent increase in the price of bread has forced her parents to reduce the number of loaves they eat per day.

“We now take three slices of bread for breakfast instead five to six that we normally eat.

“If you want to take more than three slices, mummy will be shouting bread is now expensive o,”
Divine-Grace said.

Peace Okhuasogie, the manager of Nextar Bakery, said the recent increase in the price of bread has affected bakers’ production level negatively nationwide.

According to Ms Okhuasogie, because of the increase, most bakeries in the FCT have been forced to close down.

“And the ones that are not closed down are struggling to continue production,” she said.

Ms Okhuasogie, however, appealed to the government and other private sector stakeholders to intervene urgently in the sector which she said: “is about to collapse”.

How Buhari can finish strong, By Wole Olaoye