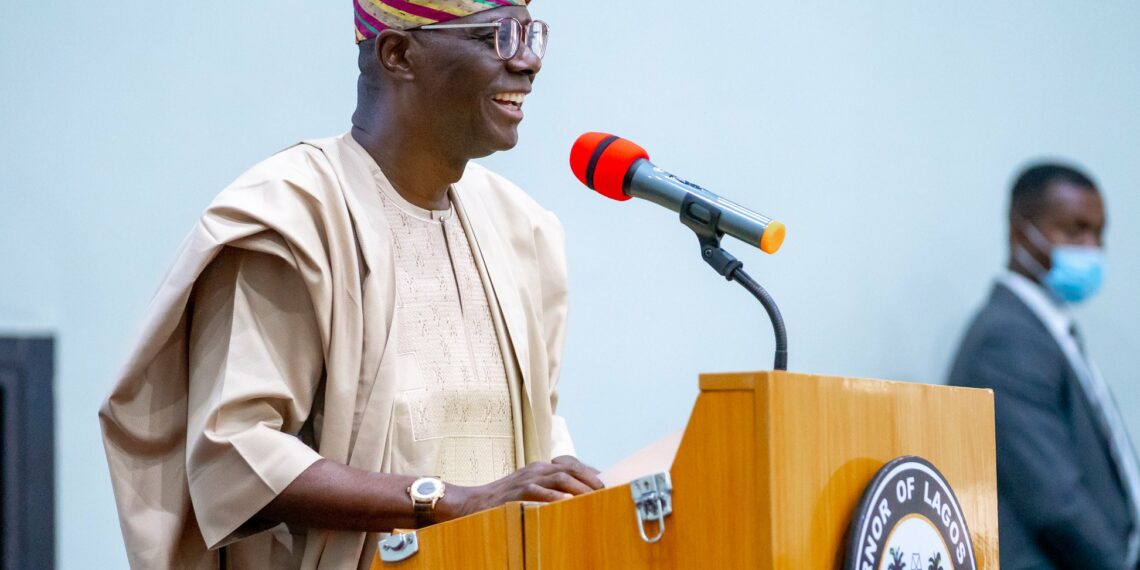 According to the government, the award is organised yearly to reward and appreciate "the passion and dedication of outstanding public school teachers across the state."

Twelve teachers and administrators of public schools in Lagos State will on Wednesday emerge winners of outstanding teachers of the year award by the government of the state.

According to a statement issued by the government and signed by the assistant director of press at the ministry of education, Ganiu Lawal, the 12 teachers will emerge from the list of 22 shortlisted teachers who made it to the semi-final stage of the competition.

The cars will be publicly presented to the winners during the second edition of the Lagos State Teachers Merit Award. The date for the public presentation is yet to be announced.

According to Mr Lawal, the event which is organised yearly by the Ministry of Education is aimed at rewarding and appreciating the passion and dedication of outstanding public school teachers across the state.

“The Annual Education Merit Awards is an initiative of Governor Babajide Sanwo-Olu’s Administration to reward excellence in the teaching profession and motivate selfless teachers who put in their best in raising the quality of teaching and learning,” the statement reads in part.

He noted that the selection and nomination of teachers for the award was led by the chairperson of the Association of Private Educators in Nigeria, Lai Koiki.

Mr Lawal added that the committee members selected mostly from private education administrators with a blend of public sector technocrats screened 3,529 applicants and selected the 22 semi-finalists who will compete for the 12 cars.