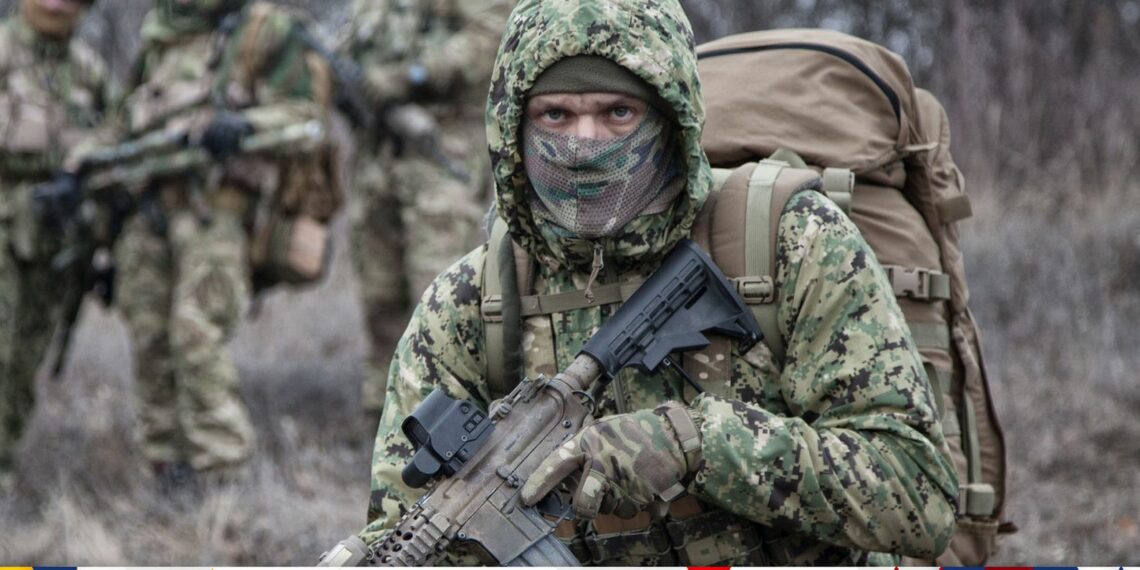 A Soldier fighting in the Ukraine war

“The soldiers of the Armed Forces of Ukraine and the National Guard were ordered to withdraw to new positions, to new fortified areas."

Ukrainian forces were ordered to withdraw from Severodonetsk, the administrative centre of the Ukraine-controlled part of the eastern Lugansk region, a regional governor said on Friday.

“The soldiers of the Armed Forces of Ukraine and the National Guard were ordered to withdraw to new positions, to new fortified areas, and carry out full-fledged combat operations from those positions,’’ Serhiy Haidai said.

Serhiy Haidai is the head of the Lugansk regional military administration, said on Telegram.

About 90 per cent of buildings in Severodonetsk were damaged in military actions, Mr Haidai said.