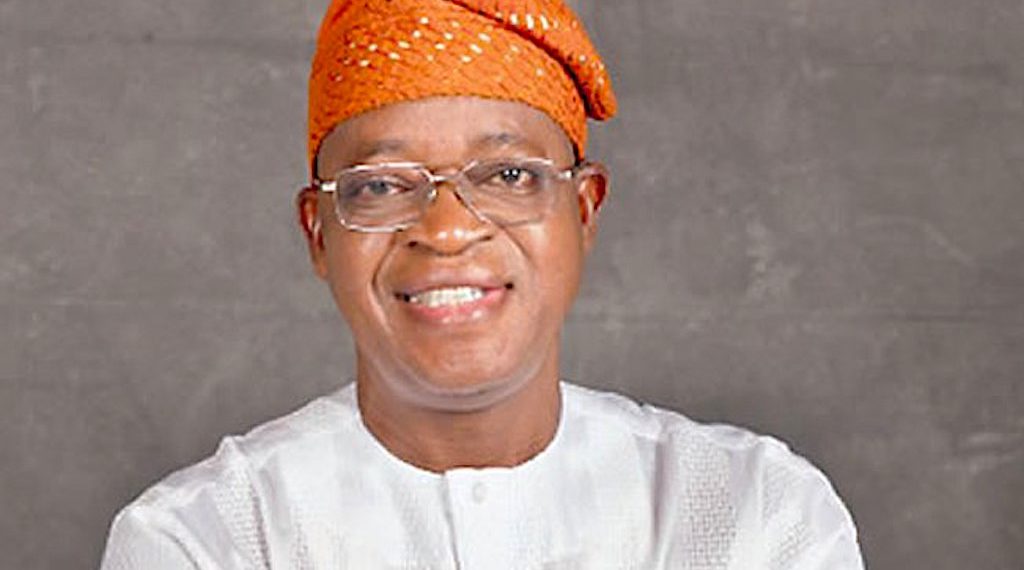 Among the nominees were four ex-commissioners who resigned from the governor's cabinet to contest National Assembly tickets but lost during the primary election of the All Progressives Congress (APC).

Governor Gboyega Oyetola on Thursday submitted a letter to the House of Assembly requesting the re-confirmation and re-appointment of Commissioners and Special Advisers to fill vacant positions in the State Executive Council.

The governor nominated six commissioners- and special adviser-designates in the letter.

Among the nominees were four ex-commissioners who resigned from the governor’s cabinet to contest National Assembly tickets but lost during the primary election of the All Progressives Congress (APC).

Olubukola Olaboopo resigned as Commissioner for Women and Children affairs to contest for the ticket of Ifelodun/Boripe and Odo-Otin Federal constituency.

Solagbade Oladepo resigned as Environment Commissioner to contest for House of Representatives for Osogbo/Olorunda/Orolu/Irepodun.

“In line with the provisions of Section 192(2) of the Constitution of the Federal Republic of Nigeria 1999 as Amended, I hereby present the under listed nominees for consideration and confirmation by the House of Assembly into the Position of Commissioners/Special Advisers in the state of Osun with a view to filling the vacant positions in the State Executive Council,” Mr Oyetola wrote.

The Commissioners and Special Advisers-designates would submit 35 copies of their resumes to the House on or before June 27.

The House of Assembly constituted a seven-man committee headed by the Deputy Speaker, Simeon Popoola, to screen the nominees.

The Speaker, State of Osun House of Assembly, Timothy Owoeye, at plenary on Thursday also announced the request of the governor to extend the tenure of the Caretaker Management Committee in the Local Government Councils and Local Government Development Area Councils.

The request of the governor on the confirmation of the Caretaker Committee Management held that it is in tandem with Section 3(A)(i) (ii) (III) of the State of Osun Local Government Administration and Amendment 7 Law,(2021).

“This is to bring to your notice that the six months term of the Caretaker Management Committee in the Local Government, Councils, Local Government Development Area Councils will Expire on the 12th of July, 2022.

“I hereby request the Distinguish State House of Assembly, Osun State to confirm the Appointment of the Caretaker Management to run the affairs of the Councils for another period of six months,“ the letter read.