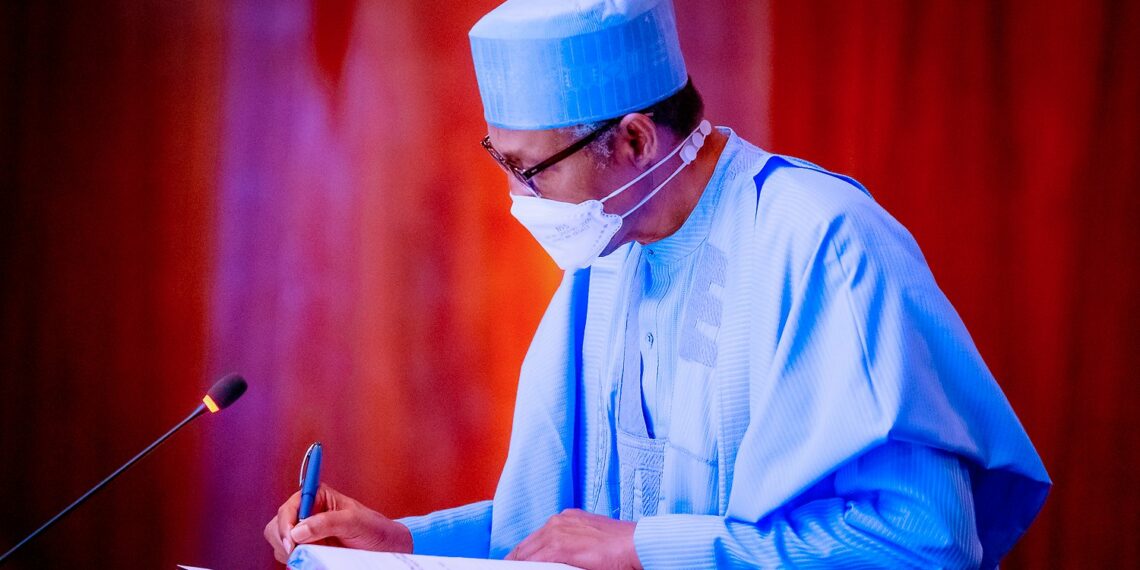 The president appoints Chris Ngwodo as the director-general of the centre.

A National Centre for the Coordination of Early Warning and Response Mechanism has been established with the signing of Executive Order 12 by President Muhammadu Buhari.

The order signed on June 10, 2022, establishes the National Early Warning Centre pursuant to Article 58 of the Treaty of the Economic Community of West African States (ECOWAS) and Article 16 of the Protocol on the Mechanism related to Conflict Prevention, Management, Resolution, Peacekeeping and Security.

Under the ECOWAS instruments, including the 1993 Revised ECOWAS Treaty, each member state is to establish a national early warning centre to address issues related to threats to human security as part of the regional body’s peace and security architecture.

The Nigerian Centre is domiciled in the Office of the Vice President, and with the support of relevant national and transnational institutions, will provide research, analysis and advisory on trends in the human security sector cutting across the environment, public health and governance.

Other areas the Centre will focus on include human rights, food security and crime among others, as well as support government’s responses to emerging situations in these domains.

ALSO READ: Climate Change: Nigeria to phase out kerosene use by 2030 – Buhari

A lawyer by profession, Mr Ngwodo has worked on conflict, human security, policy and development issues for over a decade. He was a member of the Presidential Committee on the North-East Initiative and has served in various capacities on numerous human security-related assignments.

Friday Sermon: The characteristics of a good leader, By Murtadha Gusau