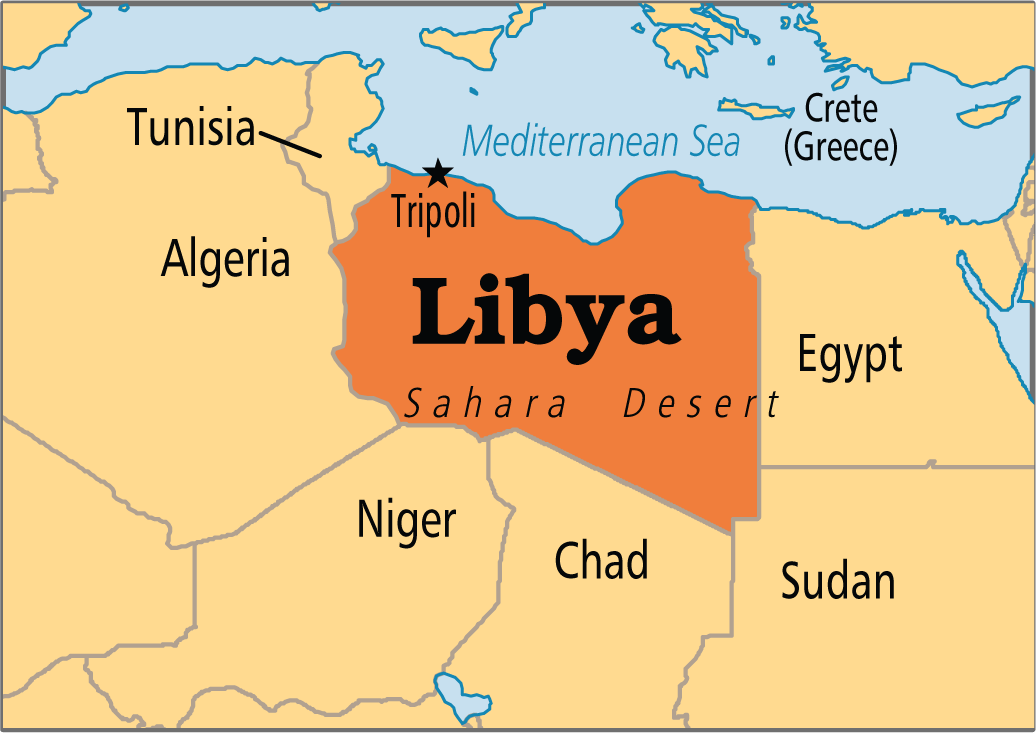 The clashes are happening as Libya reels from a failed coup attempt three weeks ago.

Clashes between armed groups erupted in Libya’s capital Tripoli Friday night leading to the death of one person, according to local media.

The clashes are happening as the country reels from a failed coup attempt three weeks ago.

No motive for the fighting was immediately apparent, but it is the latest violence to rock the country as two rival prime ministers vie for power.

Mr Dbeibah was appointed under a troubled UN-led peace process early last year to lead a transition to elections set for December 2021, but the vote was indefinitely postponed.

In February, parliament appointed Mr Bashagha, a one-time interior minister, to take over, arguing that Mr Dbeibah’s mandate had ended.

But Mr Dbeibah has insisted he will only relinquish power to an elected administration.

The coastal road of Tripoli was closed to traffic due to the fighting which also led to panic among women and children, footage aired on local media showed.

Another clash reportedly broke out in Omar Muhtar, the most important street in the capital.

The Tripoli-based February TV channel announced that the 444th Brigade of the Defense Ministry was deployed to the Suk es-Sulesa region where the clashes erupted to quell the crisis and rescue families that were trapped.