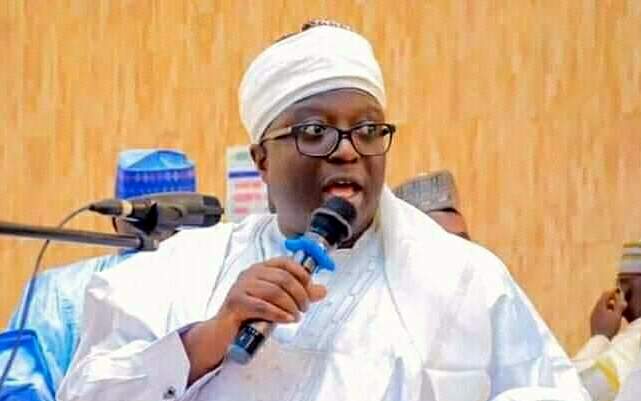 The ticket was sought by five powerful politicians all seen as loyalists and allies of Governor Tambuwal.

The immediate former Secretary to the State Government (SSG) of Sokoto State, Sa’idu Umar, emerged as the Peoples Democratic Party (PDP) candidate in the 2023 governorship election.

Also, a former commissioner for environment, Sagir Bafarawa, has been chosen to be his running mate for the position.

The incumbent deputy governor of the state, Manir Dan Iya, who initially indicated an interest in the governorship position but ceded his ambition to Mr Umar, will now contest for a senatorial position in the state.

Tom Zakari, from the party’s national headquarters, announced that Mr Umar polled 695 votes out of the total 755 delegates.

In his remarks, Mr Umar thanked the governor and party supporters in the state for giving him the opportunity to be its representative in the 2023 general elections.

He assured the people of the state that he would continue to improve and maintain what Governor Aminu Tambuwal has attained, particularly his legacies of consensus building, teamwork and inclusiveness.