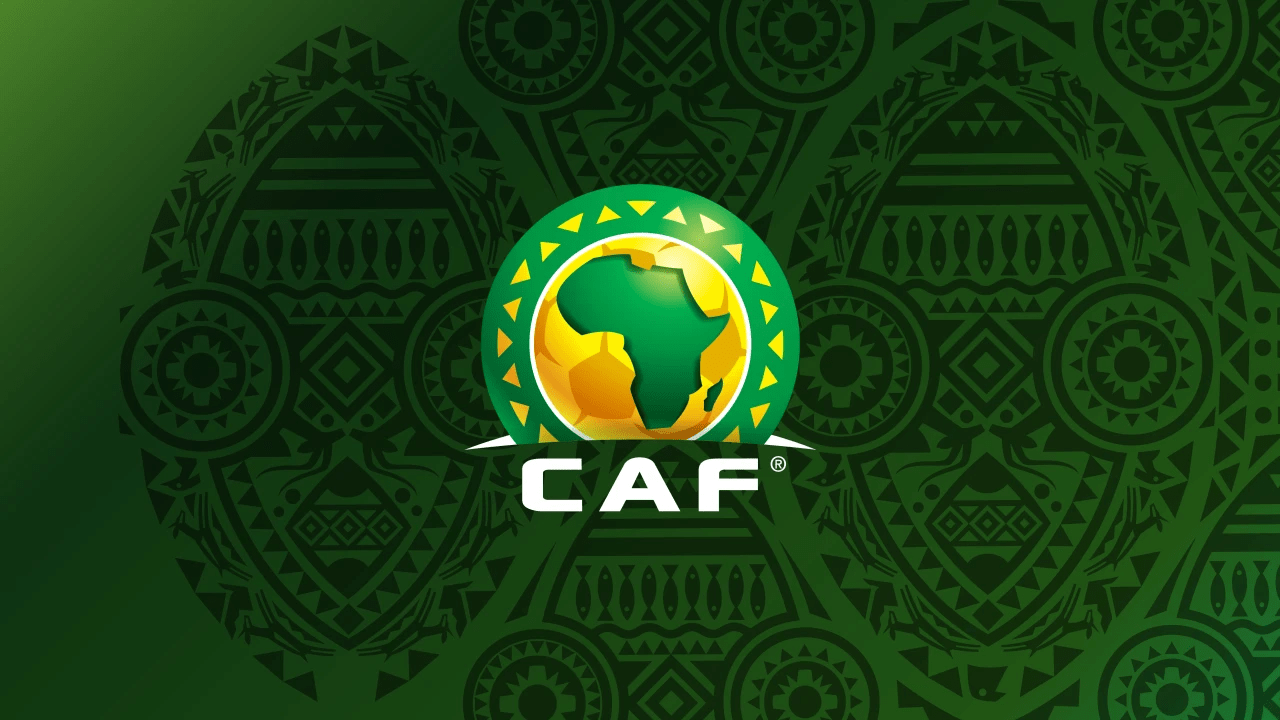 This is the first time 18 countries will participate in the event that began in 2009, in Ivory Coast.

The Confederation of Africa Football, CAF has announced through its media channel that the draws for the African Nations Championship, CHAN will be held tomorrow, Thursday 26th May 2022 in Cairo, Egypt.

According to CAF’s official website, “the draw will be conducted at 13h00 Cairo time (11h00 GMT) live on CAF digital pages.”

The event will be graced by some African football legends. Amongst them are Algerian legend, Djamal Menad, the top scorer and winner of the 1990 AFCON with Algeria, who will be the draw assistant alongside CAF Head of Competitions Khaled Nassar.

Meanwhile, the football competition scheduled to hold between January and February 2023 will feature 18 countries for the first time in the history of the event that started in 2009 in Ivory Coast.

CHAN, as it’s fondly called, was created in 2007, specifically for home-based players. Nigeria’s best performance was the 2018 edition when they were runners-up to Morocco.

However, the last edition saw Nigeria edged out at the group stage as Morocco claimed the title for the second time, in Cameroon.

Climate Change: Why over 40 million Africans may experience extreme poverty by 2030 — Report