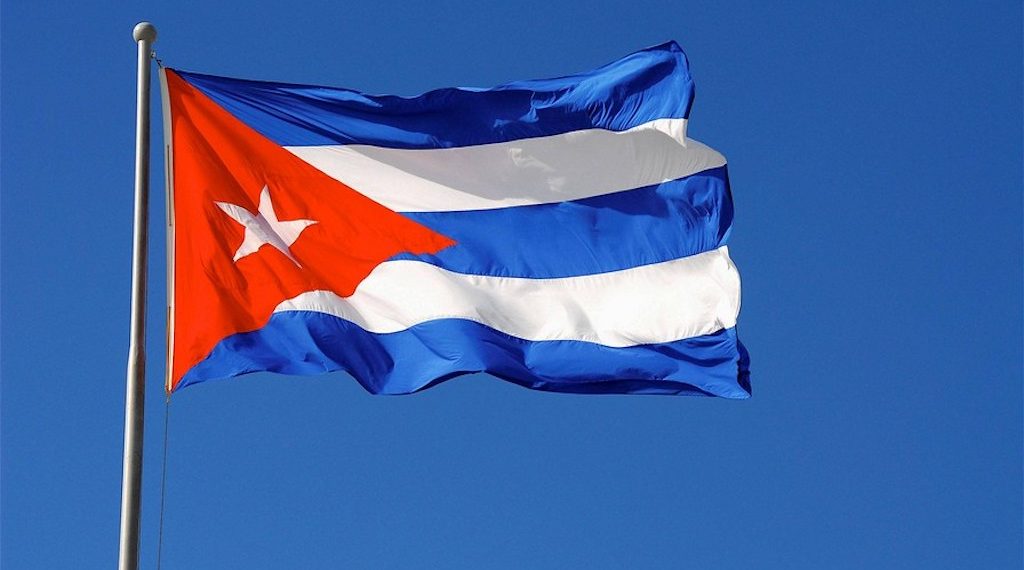 Among other things, consular services and visa processing at the U.S. embassy in Havana are to be stepped up again.

Among other things, consular services and visa processing at the U.S. embassy in Havana are to be stepped up again to allow more Cubans to enter the U.S. to see relatives.

The previously applicable upper limit for transfers of money from the U.S. to relatives in Cuba will be lifted.

This should lead to a slight increase in travel between the two countries.

In addition, the Cuban private sector is to have better access to American internet services and e-commerce platforms.

In a statement, the Cuban Foreign Ministry called the decision a “limited step in the right direction.”

However, this did not change anything about the U.S. embargo against Cuba or the central “economic siege measures” of former U.S. President Donald Trump, the ministry in Havana asserted.

At the end of April, the U.S. and Cuba held direct talks on migration at a high diplomatic level for the first time in four years.

Among other things, the implementation of existing immigration agreements was discussed.

The Cuban Ministry of Foreign Affairs had criticised, among other things, that the United States was not adhering to a bilateral agreement that guaranteed 20,000 visas for Cubans annually.

A senior U.S. government official has now said that this number should be reached as soon as possible.

Mr Trump stepped up sanctions on Cuba, including a ban on former president Raul Castro from entering the U.S., and limiting remittances to the island.