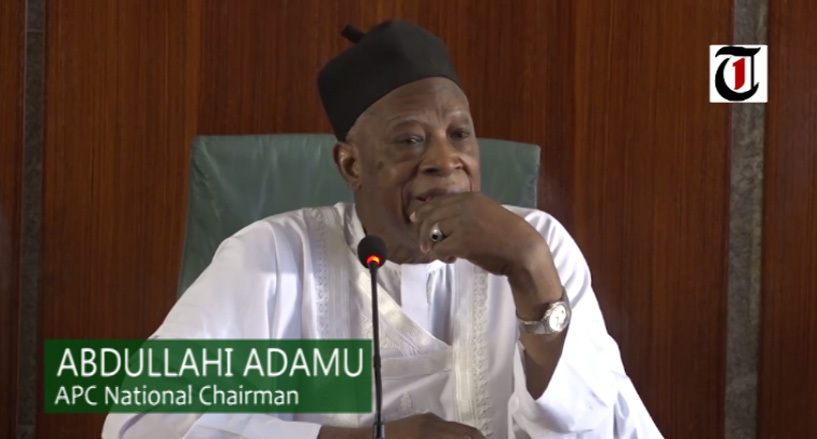 About 1,517 delegates would take part in the primaries on Friday.

The All Progressives Congress (APC) has cleared 12 governorship aspirants on its platform in Benue State.

The 12 aspirants will participate in the party’s governorship primary election on Friday.

The state APC Publicity Secretary, Dan Morgan-Ihomun, said this when he spoke with journalists on Monday in Makurdi, the state capital.

He promised that there would be no manipulations at the governorship primaries, saying all aspirants would be given a level playing field.

“There will be a level playing field for every aspirant in order to elect the best candidate.

“It is the delegates that will elect who will be our candidate for the 2023 governorship election.

“We do not have a preferred candidate, whoever they elect for our party he will be acceptable,” Mr Ihomun said.

He said about 1, 517 delegates would take part in the primaries on Friday.