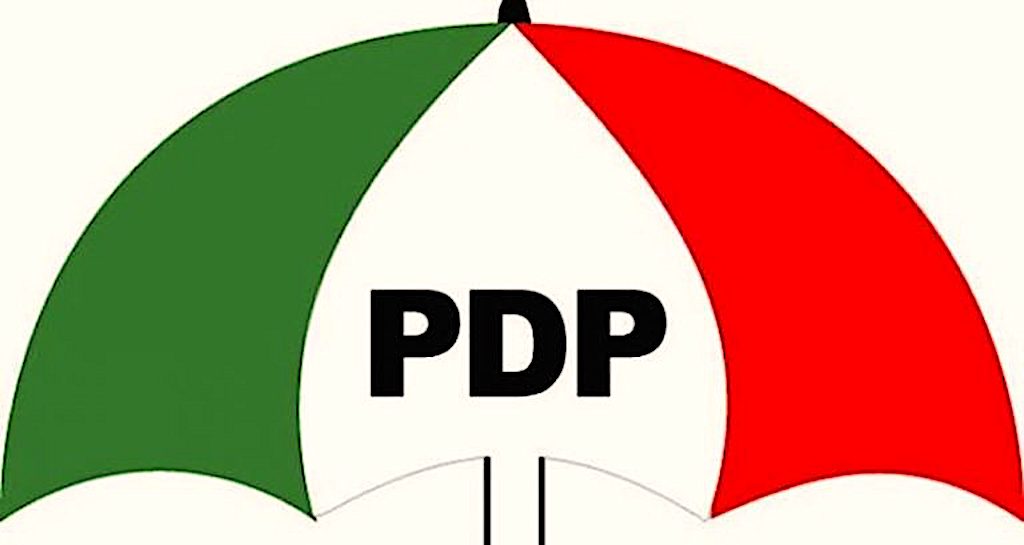 PDP extended the date for the sale of its nomination and expression of interest forms to April 22.

The Peoples Democratic Party (PDP) has again extended the date for its sale of nomination and expression of interest forms to Friday.

The last day for the submission of already completed forms is now April 25.

This was contained in a statement by its National Publicity Secretary, Debo Ologunagba, in Abuja on Thursday.

Mr Ologunagba said after thorough consideration of various issues and concerns in the party, the PDP extended the closing dates for the purchase of expression of interest and nomination forms to Friday.

“Under the reviewed timetable, the last day for the submission of already completed Forms has been extended to April 25.

“Consequently, the following new dates have been fixed for the screening as well as Appeals arising from the screening of aspirants for various positions;

“The Appeals on all screening exercises is May 2.”

Mr Ologunagba added that under the updated timetable, the three-member Ad Hoc Ward Congress had been fixed for April 30, while the Local Government Area National Delegates Congresses would now hold on May 5.

He said that all dates for primary elections for various positions remain the same.

He reminded all State Assembly aspirants that all their duly completed forms were to be submitted to the various state secretariats of the party.