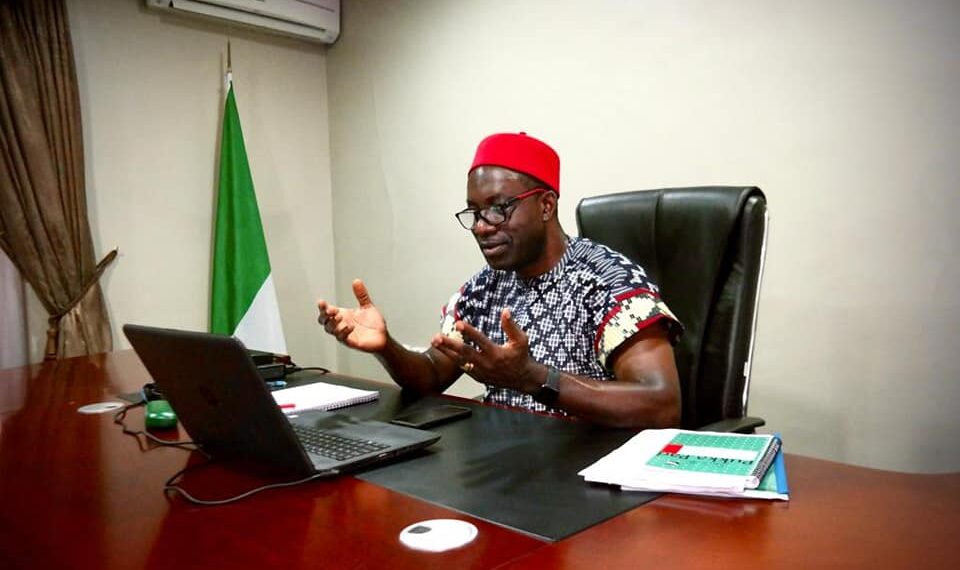 Although IPOB had suspended the order, residents have continued to observe it mostly out of fear of possible attacks by gunmen.

Governor Charles Soludo of Anambra State has ordered all public servants and political office holders in the state to begin reporting to their places of work on Mondays or face sanctions.

PREMIUM TIMES learnt that the directive is part of Mr Soludo’s efforts to end the Monday sit-at-home order usually observed in Anambra and other South-east states.

The sit-at-home order was introduced by the pro-Biafra group, IPOB, to put pressure on the federal government to release its leader, Nnamdi Kanu who is standing trial in Abuja for alleged treasonable felony and terrorism.

Although IPOB had suspended the order, residents have continued to observe it mostly out of fear of possible attacks by gunmen.

Governor Soludo has repeatedly condemned the civil order which has disrupted the local economies.

The Head of Service in Anambra State, Theodora Igwebe, in a circular on Friday, disclosed that Mr Soludo said the order to report to work on Mondays follows the need to reposition service in the state for better performance and productivity.

“Consequently, absence from duty on Mondays or any other official workday without approval will be viewed as serious misconduct which will attract appropriate sanctions,” the statement read.

The circular, addressed to key officials of the state government, also directed political office holders, permanent secretaries and all heads of non-ministerial departments to supervise and monitor workers for compliance.

The governor earlier said his administration has reached an agreement with the market and transport union leaders to put an end to the Monday sit-at-home in the state.

Mr Soludo spoke shortly after meeting with the leaders of market and transport unions on Friday.

“Our people are losing productive hours and competitiveness to the activities of criminal elements who have taken advantage of this self-defeating strategy to destroy the economy of our dear state,” he said of the sit-at-home order.

IPOB, a group leading the agitation for an independent state of Biafra, which they want to be carved out from Nigeria’s South-east and parts of South-south, has been accused of being responsible for the deadly attacks in the two regions.