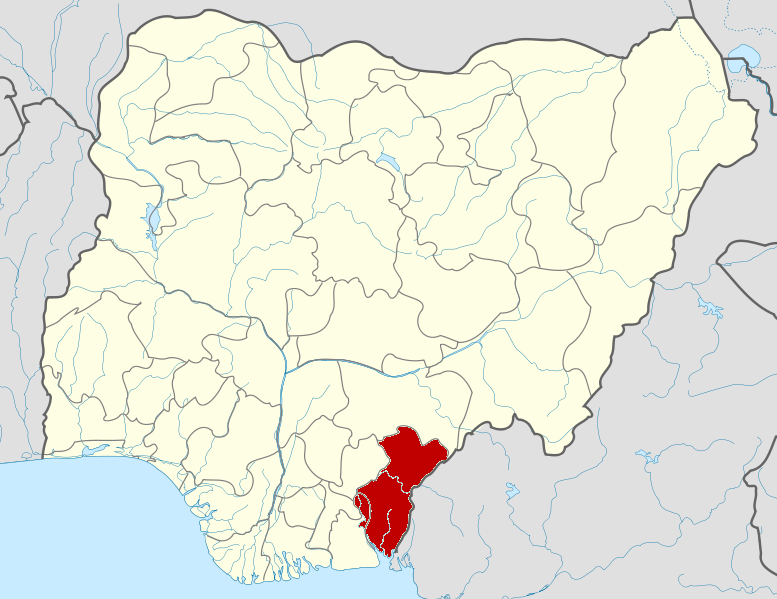 The crisis broke out because of a dispute over land, according to NEMA.

Four persons have been injured, while over 2,008 people have been displaced, the agency said.

Godwin Tepikor, South-South zonal coordinator of NEMA, made the confirmation during an on-the-spot assessment of the communal crisis in both communities on Saturday.

Mr Tepikor said the crisis which occurred on March 7, 2022, broke out as a result of a land dispute between the two neighbouring communities.

He told the News Agency of Nigeria (NAN) on the sideline of the assessment that no fewer than 2,008 persons were affected and had been displaced from their ancestral homes.

“The crisis that erupted between Ochon and Alesi communities in Obubra and Ikom Local Government Areas claimed the lives of eight persons, four were injured on both sides and over 2,008 displaced.

“Several buildings and household property were destroyed in the process.

“The affected persons were scattered amongst neighbouring communities within the local government areas of the state,” he said.

NAN reported that officials from the Nigerian Army and members of the affected communities accompanied the NEMA team during the assessment tour.