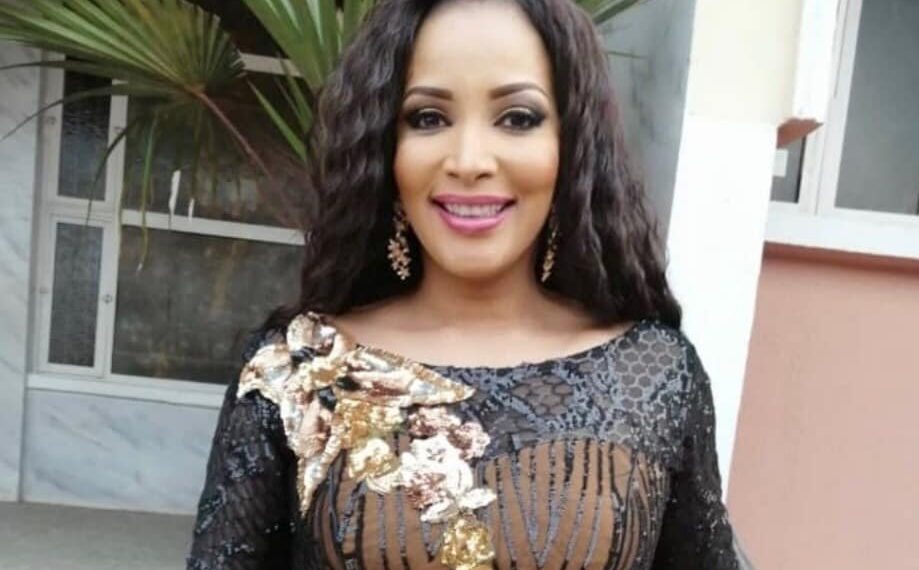 “Nothing is easy in Nigeria again. Even to receive a slap, you will still leave your seat to go and get it.”

The ‘farewell’ slap Bianca Ojukwu gave to the wife of former governor Willie Obiano on Thursday at Charles Soludo’s inauguration has got many Nigerians talking on social media – Twitter and Facebook, especially.

The word ‘slap’ trended on Twitter for two days, at least.

Most people who commented on the Awka incident appeared to be in solidarity with Mrs Ojukwu, the widow of the late Biafran leader, Odumegwu Ojukwu, against Mr Obiano’s wife, Ebelechukwu.

“The way Ebele, Willie’s wife, strutted to where Bianca was sitting was indicative of a woman who is aware of her reputation as a drama queen and reveled in it,” Nicholas Ibekwe (@nicholasibekwe), a journalist with PREMIUM TIMES, wrote on Twitter.

“The only problem was that today she met her equal and was served accordingly,” he added.

A Nigerian actor and comedian, Ayo Makun, also known as AY (@AYCOMEDIAN), said of the incident: “Nothing is easy in Nigeria again. Even to receive a slap, you will still leave your seat to go and get it.”

This particular tweet had over 3,250 likes and 563 retweets as at Friday night.

And one of the deep responses to the tweet came from a Twitter user, Reginald Chukwu (@ReeGeesThoughtz) who said that “Everything about the Ojukwu clan is heroic”.

“Ojukwu’s spirit would be glad Bianca is representing the no-nonsense act he is known for. For me that was a heroic slap, a perfect valedictory gift to be remembered forever by the Obianos,” he added.

“The slapper was slapped by a slappist,” said another Twitter user @francischukwuem.

One Twitter user, Moses Agbo (@Official_M_Agbo) posted a photo of a polo shirt with the inscription, ‘Bianca’s slap’.

“Who needs one of these t-shirts?” he tweeted. “Bianca’s slap for sale.”

Mrs Ojukwu said she slapped Mrs Obiano because the former first lady of Anambra State attacked her and used “unprintable vile language” on her.

What others are saying

Outside social media, Nigerians have strongly condemned Mr Obiano’s wife over her scuffle with Mrs Ojukwu.

The senator representing Anambra North District, Stella Oduah, said Mrs Obiano’s utterances and action against Mr Ojukwu was “indecorous and unbecoming” of a former first lady who had acted as a mother of the state.

“More condemnable is even the gutter and vulgar language used by Mrs Obiano to describe her fellow woman, who is even a widow,” the senator said.

“I have always held the view that it is only weak minds that label hardworking women like Bianca with nasty names such as ‘ashawo’,” she added.

A former President of Ohaneze Ndigbo in Anambra State, Chris Elunmuno, besides condemning Mrs Obiano’s action, has warned the former governor not to allow his wife to go into politics to avoid shameful outings that may damage his legacies.

“How can she walk up to the wife of the supreme leader of the party that gave her limelight to fight his widow? It will be difficult to clean up the memory from the people’s minds,” Mr Elunmuno said.

“Instead of celebrating her husband (Obiano), it is her fight that is the talk of the world,” he added.

What Nigeria must do to prevent more deaths from tuberculosis