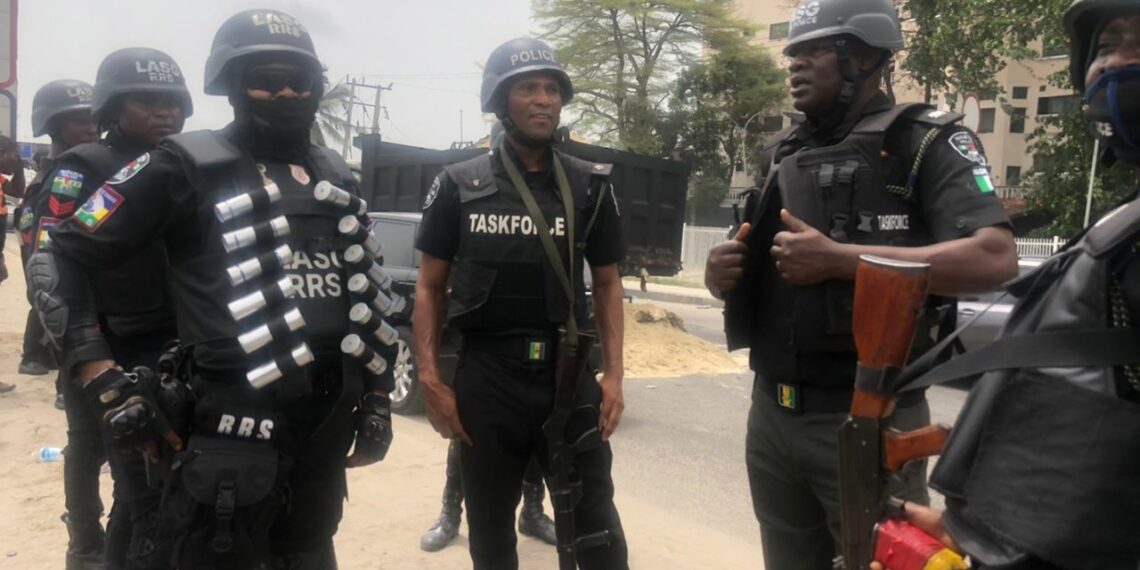 The statement quoted witnesses as saying that the rider drove against traffic and was rammed into by the moving truck.

The Lagos State Taskforce says it quelled an unrest which came about as a result of an accident that occurred around the Second Lekki Toll Gate of the Lekki-Epe Expressway, Lagos.

Shola Jejeloye, the Taskforce chairman, said in a statement that the unrest occurred as a result of accident involving a truck and motorcycle at about 12 noon on Tuesday.

The statement issued by Gbadeyan Abdulraheem, the agency’s director of press and public affairs, said the accident left the rider of the motorcycle dead while one passenger was injured.

The statement quoted witnesses as saying that the rider drove against traffic and was rammed into by the moving truck.

The state taskforce said it, in conjunction with other security agencies, swiftly intervened and restored normalcy in the area. 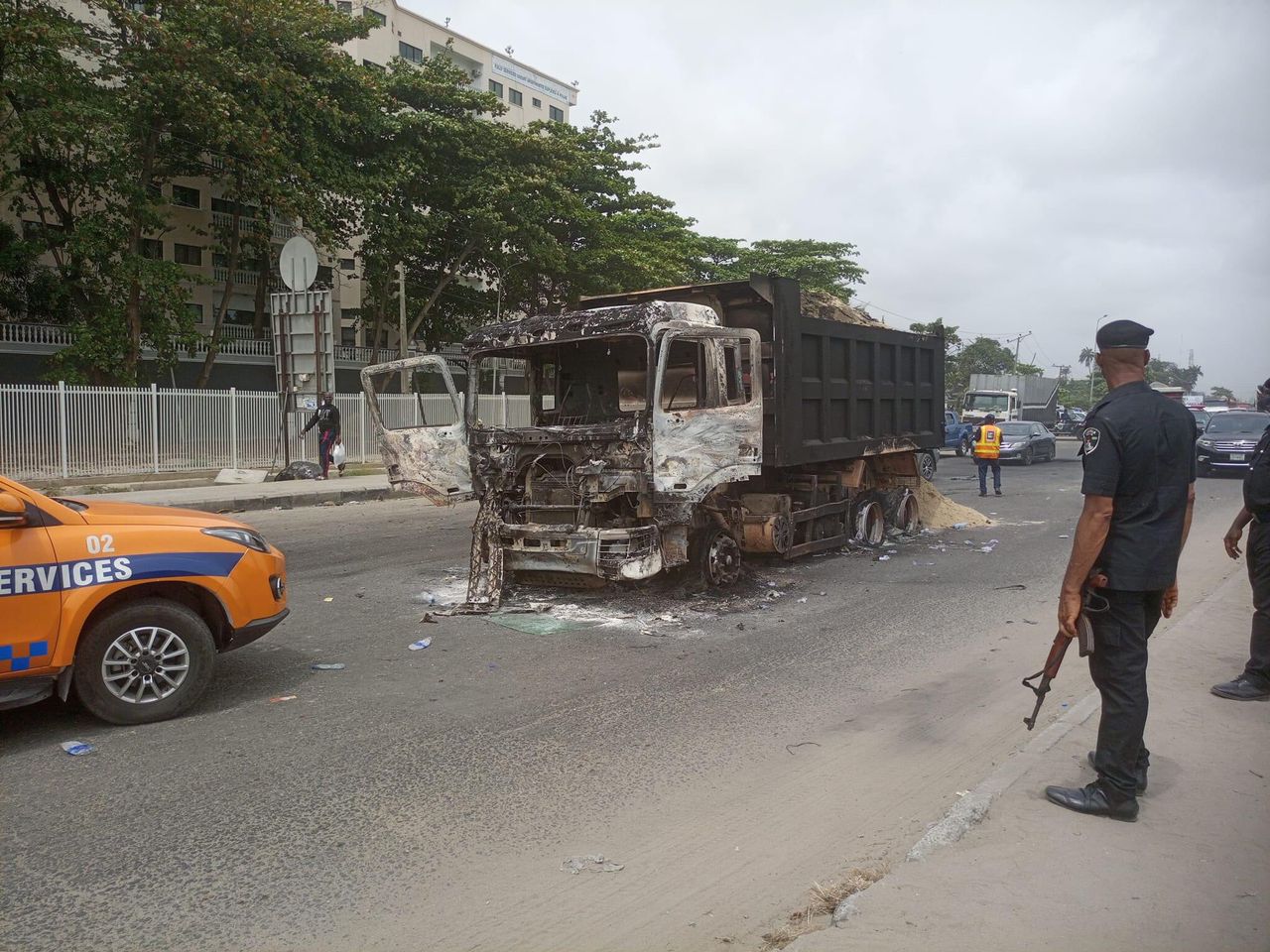 The agency said 21 people, suspected to be in connection with the mayhem, have been arrested for breach of public peace and they would be charged accordingly.

Mr Jejeloye urged motorists to be more patient and considerate while driving on the roads to avoid accidents and unrests.

“A second’s patience could go a long way in saving a life,” he said.

“We should not be too quick or hasty to drag right of way when driving because the person you are struggling with could probably not be in the right frame of mind at that moment.” 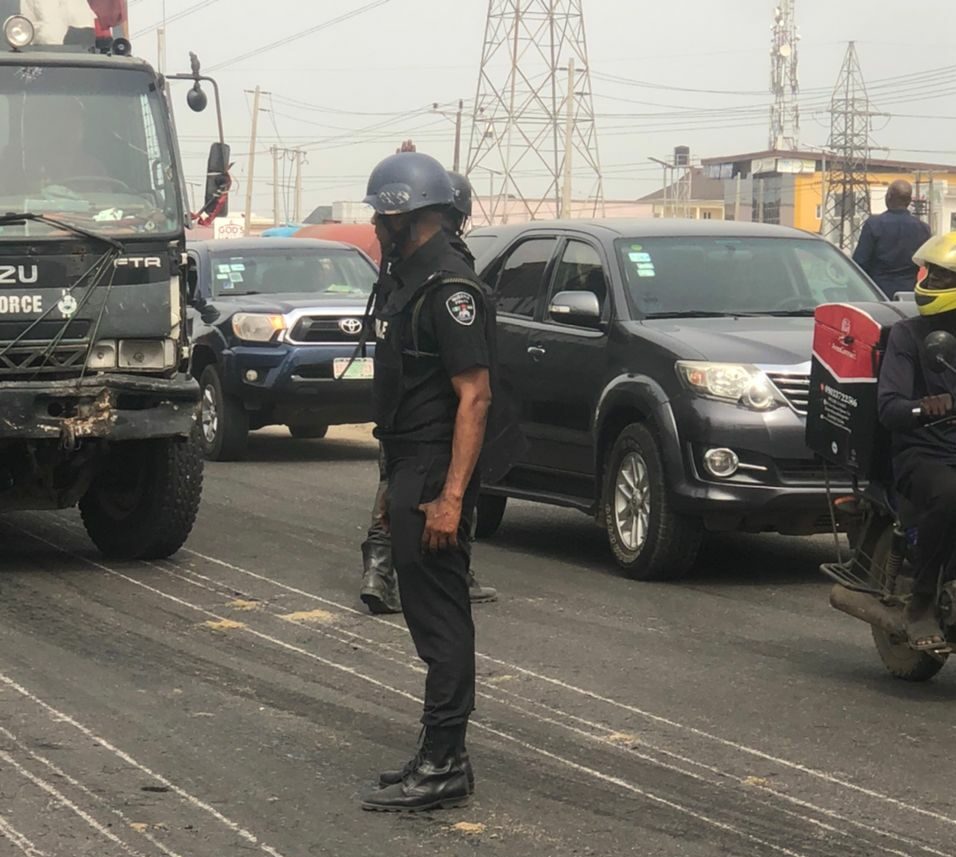 The agency said efforts are underway to evacuate the burnt vehicle off the road and ease traffic flow along the axis.

The agency further said it impounded at least 32 motorcycles for violating the state’s traffic laws on restriction of okada on the highways in that axis.