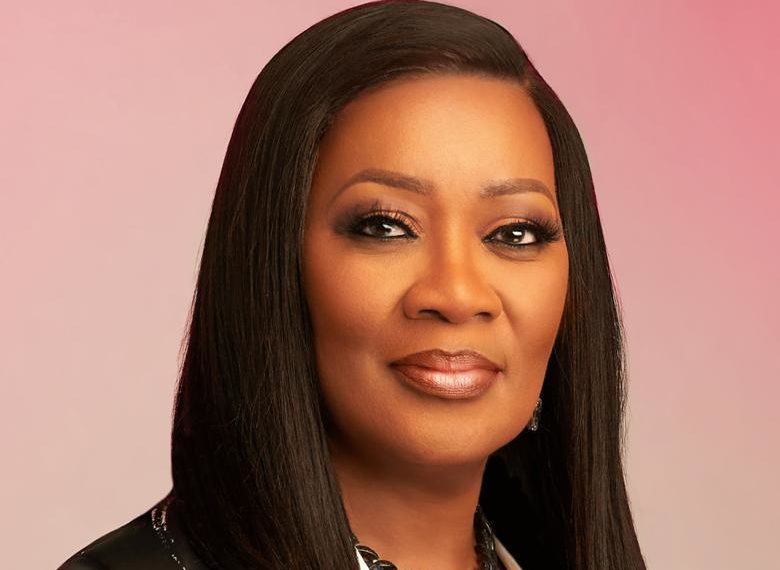 Mrs Lulu-Briggs detailed in her suit marked FHC/L/CS/147/2020 how she suffered rights violations in hands of EFCC and immigration service in January 2020.

The Federal High Court in Lagos has ordered the Economic and Financial Crimes Commission (EFCC) and the Nigeria Immigration Service (NIS) to pay N15 million to a popular business woman, Seinye Lulu-Briggs.

Ayokunle Faji, the judge, made the order while ruling on a fundamental rights enforcement suit filed by Mrs Lulu-Briggs.

The applicant is the Chief Executive of Moni Pulo Limited and wife of the late oil magnate, Olu Benson Lulu-Briggs.

She listed the Comptroller-General of the NIS and the EFCC as defendants in her suit prosecuted on her behalf by by a team of lawyers led by Funke Agbor, a Senior Advocate of Nigeria (SAN).

She detailed in her suit marked FHC/L/CS/147/2020 how she suffered rights violations in hands of the government agencies in January 2020.

According to her, it started during her arrival in Lagos from London on January 14, 2020, when she said she was detained for several hours without explanation.

Similarly, on January 29, 2020, Mrs Lulu-Briggs said she was stopped from travelling at the Lagos International Airport.

“She was kept in a solitary room till 2:00 a.m. on January 30, 2020. She was released without her international passport and other travel documents,” the judge said in his judgement, reechoing Mrs Lulu-Briggs’s narration of her sordid experience in the hands of officials of the immigration service.

She filed her suit on February 3, 2020 against the Nigeria Immigration Service, its comptroller-general, and the EFCC, to enforce her rights.

But the respondents justified the seizure of the applicant’s passport and her detention.

In its counter-affidavit to the suit, EFCC argued that Mrs Lulu-Briggs was under investigation and granted an administrative bail.

It added that the plaintiff jumped bail, a development, it said, compelled it to place her on a watch list and ask the immigration service to seize her travelling documents.

Delivering his judgment, a copy of which was seen by PREMIUM TIMES on Thursday, Mr Faji dismissed the immigration service’s notice of preliminary objection and held that the applicant’s suit was duly served on the respondents.

Mr Faji held that there was no material evidence before the court that Mrs Lulu-Briggs was under investigation for any crime.

He ruled that there was, therefore, no justification for the treatment meted out to her.

He held that NIS can only prohibit the movement of any person based on the order of a court of competent jurisdiction or a warrant of arrest issued by either a judge or magistrate.

He added that the seizure of the applicant’s passport by the anti-graft agency and immigration was unlawful.

“The letter from the third respondent directing the arrest of the applicant did not constitute a warrant of arrest in any form or manner and cannot be a basis for restricting the movements of the applicant.

“The law permits the first and second respondents from preventing a person from leaving Nigeria and not to prevent him from entering or delay his entry into the country. The acts of the respondents against the applicant in restricting her movements were done without lawful justification,” the court held.

The judge added that both the EFCC and the NIS did not comply with the provisions of the law in inhibiting the movements of the applicant to and from Nigeria.

He said: “The travel ban on the applicants by the first and second respondents by way of a watchlist is a violation of the applicant’s right to fair hearing as she was not allowed to make representations before she was placed on the said travel ban.

“The first and second respondents are both as liable if not more culpable than the third respondent.”

The judge awarded “the sum of N15 million in favour of the applicant as exemplary damages, jointly and severally against each of the respondents.”

He ordered each of the respondents to publish an apology to Mrs Lulu-Briggs in two national newspapers.