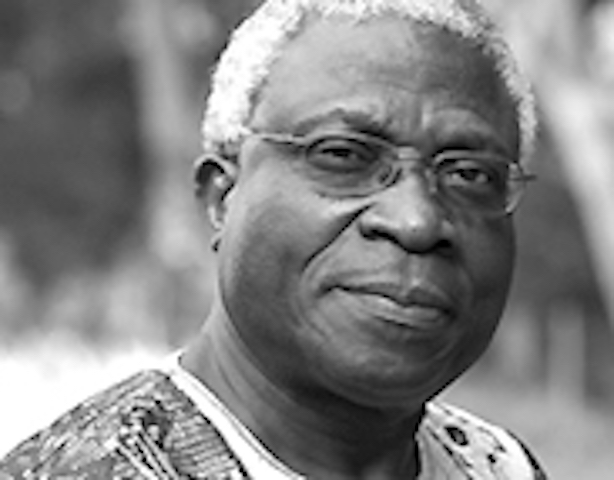 Niyi Osundare writes about the Ibadan Jazz Forum and the Black History Month.

There will also be a virtual broadcast of the event, according to the organisers.

The new collection of poetry by Nigeria’s preeminent poet laureate, Niyi Osundare, ‘GREEN: Sighs of Our Ailing Planet,’ will feature in a Reading/Signing session on February 20, 2022.

Jointly organised by the Committee for Relevant Art (CORA) and Roving Heights Bookstores, the session titled, An Evening with Professor Niyi Osundare, will have the poet laureate reading sections from the collection before a live audience that would converge at the Roving Heights’ outlet at Plot 2&3, Water Corpo-ration Drive, Landmark Centre, Victoria Island, Lagos. The time is 4 p.m.

There will also be a virtual broadcast of the event, according to the organisers.
Released in January, the anthology, published by Commonwealth Books in conjunction with Black Widow Press is a compilation of poems reflecting on the environment and the current spate of odds and challenges facing its survival, especially with the perennial disrespect visited on it by humans.

Inspired by the spate of environmental crises hitting the world, from the Amazon wildfire to the desert encroachment in North Africa to the shrinking of the Lake Chad basin in his home country Nigeria, the collection urges readers to reflect on the endangered beauty of nature.

“Of all my 20-something books of poetry, none has confronted me with a more challenging combination of the urgency of content and complexity of execution than this new one,” said Osundare, professor emeritus currently at the New Orleans University.

Said Osundare, “I daresay the existential imperative of its content has been responsible for the pain that came with its composition and the uneasy relief I now feel upon its completion.

“There is something deeply spiritual, almost religious, about the mission and the message of the poems, and the many ways they have turned out to be denizens of that vital interface between the ecological and the cosmic.”

Osundare, widely revered for his lyrical lines and verses, and about the most laureated poet of his generation, has published over 18 collections, four plays, a book of essays, numerous monographs and articles as well as over 70 journals and magazines across the world.

He has received many prizes and awards, including the Association of Nigerian Authors (ANA) prize, the Cadbury/ANA Prize (twice), the Commonwealth poetry prize, the Noma Award, Tchicaya U Tam’si prize for African poetry (Africa’s highest poetry award), among others.

SERAP sues Buhari, Lai over ‘failure to publish copy of agreement with Twitter’