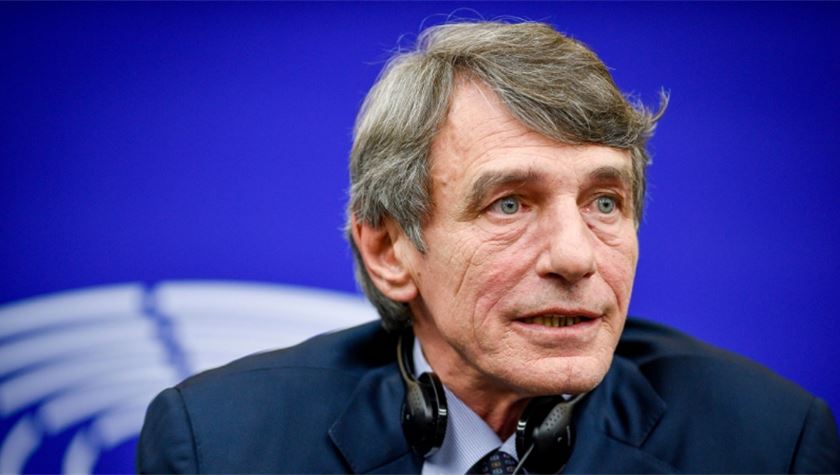 Mr Sassoli died early Tuesday morning in a hospital in the Italian municipality of Aviano.

The President of the European Parliament David Sassoli has died at the age of 65.

Mr Sassoli died early Tuesday morning in a hospital in the Italian municipality of Aviano, his spokesman Roberto Cuillo confirmed to dpa.

On Monday the EU parliament confirmed he had been admitted to hospital in Italy on December 26 “because of a serious complication due to a dysfunction of the immune system.”

In September 2021, during a plenary session of the parliament, the 65-year-old came down with a bad case of pneumonia.

Mr Sassoli had been president of the 705-seat EU parliament since 2019.

“What a big shock and a big loss. I am deeply saddened.

”He left us too early. My condolences to his family! Dear David, Rest In Peace,” tweeted German MEP Ismail Ertug.

A former journalist, Mr Sassoli was first elected at the European Parliament in 2009.

He won another term in 2014 and served as the parliament’s vice-president.