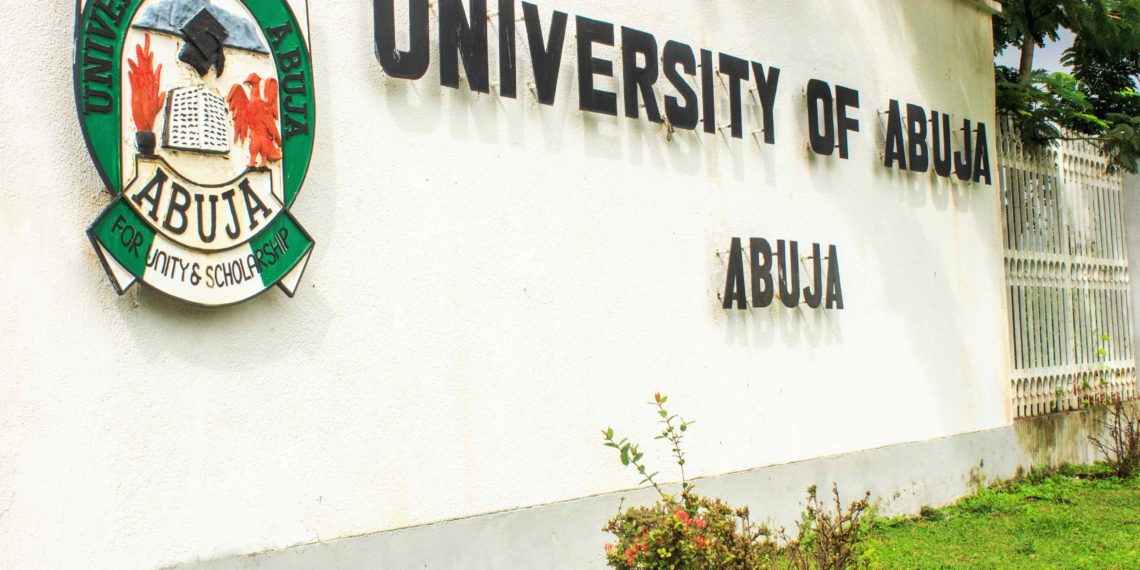 UNIABUJA to reward 44 security operatives over rescue of abducted workers

The security operatives demonstrated exceptional commitment and bravery in the discharge of their duty which led to the timely rescue of our staff and their children from the clutches of the hoodlums, the VC said.

Following the release of the abducted staff and students of the University of Abuja (UNIABUJA), the university’s Vice-Chancellor, Abdul-Rasheed Na’Allah, has said the 44 workers of the institution’s safety unit, who took part in the rescue operation, will be rewarded for their “gallant” roles.

This was disclosed in a statement issued by the university and signed by its head of information and university relations, Habib Yakoob, noting that the honorees would receive a token “as a mark of its appreciation.”

Mr Na’Allah commended the workers, saying the university is proud of the security forces including the police, DSS, Military and civil defence corps, who allegedly prevented the gunmen from abducting more staffers and ensuring the release of the abductees without ransom.

He said: “I am pleased to express the profound appreciation of the University management for your role in the combined efforts that resulted in the rescue of our staff and their children abducted by the bandits on Tuesday 2nd November 2021 from the Staff Quarters in Giri.

“You demonstrated exceptional commitment and bravery in the discharge of your duty, which led to the timely rescue of our staff and their children from the clutches of the hoodlums. But for your courage, the story of the abduction might have been different. It is in recognition of this feat that the management today decided to honour you all. Indeed you have given the university community the hope of protection.”

On November 2, gunmen invaded the staff quarters of the university and abducted a professor of economics, Obansa Joseph, two of his children, and other people.

A resident said the gunmen stormed the senior staff quarters at Giri in Gwagwalada Area Council of the Federal Capital Territory (FCT) at 1 a.m that day and operated for about an hour.

A few days after the abduction, the vice-chancellor announced the release of the victims, saying the success was recorded without payment of ransom.

The statement reads in part; “The victims were rescued following the operations of the combined security forces including the police, DSS, Military, and University of Abuja Safety Officers.

“Though the abductors earlier demanded payment of three hundred million (N300, 000,000) naira ransom, our staff were rescued without any payment at all.”