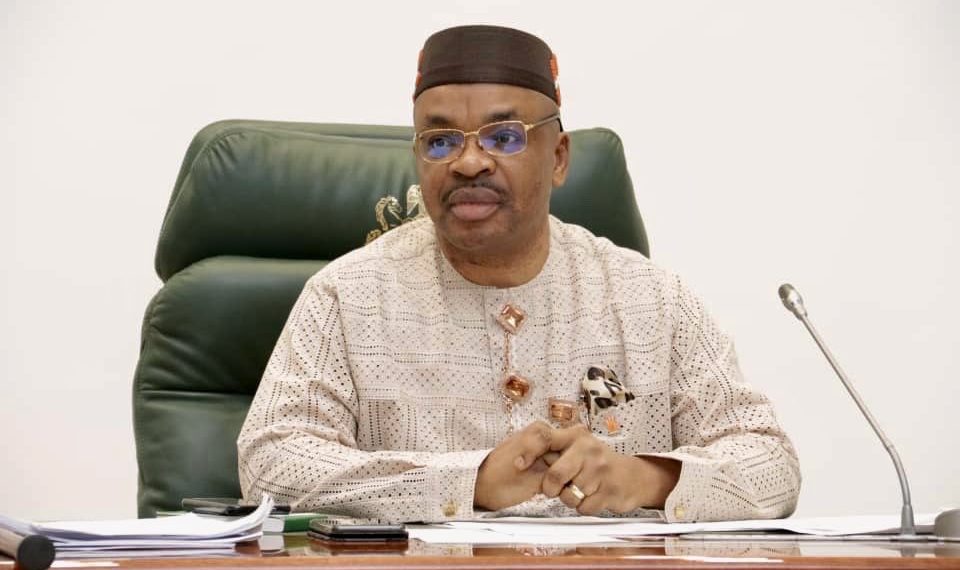 When it is assented to by Governor Udom Emmanuel, Akwa Ibom would become the eighth southern state to enact a law against open grazing of cattle.

The Akwa Ibom House of Assembly has passed a bill banning open grazing of livestock in the state.

The bill provides for the establishment of ranches in the state.

It was passed during plenary on Tuesday after the Joint House Committees on Agriculture and Natural Resources and Lands and Housing presented its report on the bill to the House.

The Chairman of the Committee, Asuquo Udo while presenting the report said the passage of the bill into law would promote international best practices in livestock administration, regulation and control in the state.

Cattle Dealers Association, Arewa, Igbo and Yoruba communities and others in the state made their inputs to the bill during a public hearing on it, before it was passed by the House.

The Speaker of the House, Aniekan Bassey directed the Clerk of the House, Mandu Umoren to transmit a copy of the bill to Governor Udom Emmanuel for his assent.

When it is assented to by Mr Emmanuel, Akwa Ibom would become the eighth southern state to enact a law against open grazing of cattle.

Southern governors in Nigeria had reached a resolution on July 5, 2021, in Lagos for member states to enact legislation against open grazing of cattle in their states on or before September 1.

Only five states were able to meet the deadline.

The 17 southern governors would be meeting this Thursday in Enugu, for a third time this year.

Police confirm abduction of Zamfara emir, others on Kaduna-Abuja highway