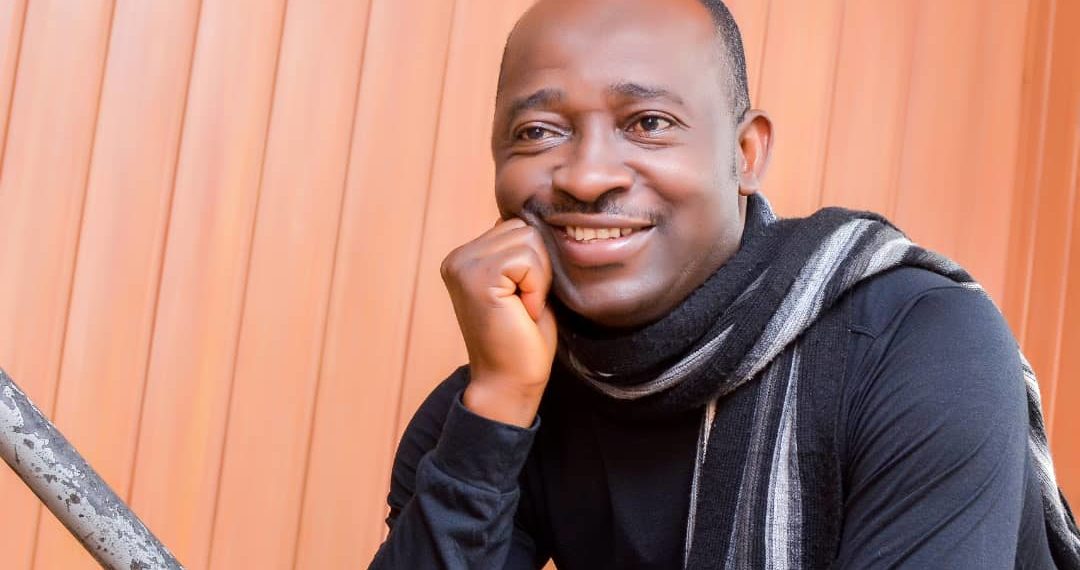 Nigerian author launches 15 books at once

The author says he derives inspiration from his environment, church and everyday occurrences around him to write.

A Nigerian author, Dayo Lomuwagun, has unveiled 15 books written by him.

Launching the books on Saturday, which was held virtually via Zoom, Mr Lomuwagun said the books were his contributions towards societal reformation and moral regeneration.

He said he was moved to write the books significantly for helping to set Nigeria on the path of moral rectitude.

Specifically, the author said the books are mostly centred around children to set them on the right path in life early enough.

The author, a chartered accountant by profession and public affairs analyst, said the writings of notable writers like Chinua Achebe, Wole Soyinka, and a host of others, have a significant influence on his creative writing and literary worldview.

Aside from Messrs Soyinka and Achebe, Mr Lomuwagun also derives inspiration from his immediate environment, church and everyday occurrence around him.

Speaking during the book launch, Dele Farotimi, a renowned human rights activist, commended the creativity, productivity and brilliance of the author.

Mr Farotimi said writing and publishing fifteen books in one fell swoop are no mean feat, considering how difficult writing and even the publishing climate in Nigeria could be.

He added that he was perturbed by the general apathy of Nigerians towards reading.

The titles of some of the books launched include: Murdered by Love, The Appointment, Duke and the Lions, The Oracle’s Error, The Community College, Wisdom for the street, The Conversations, Dad’s Diamond, among others.

When asked about the number of books he has in his kitty so far, the author said he has written and published 27 books altogether, some of which can be found in various bookstores in Lagos and the libraries of various secondary schools in the state.

Mr Lomuwagun said he hopes to circulate his books more across the length and breadth of the country for larger penetration.