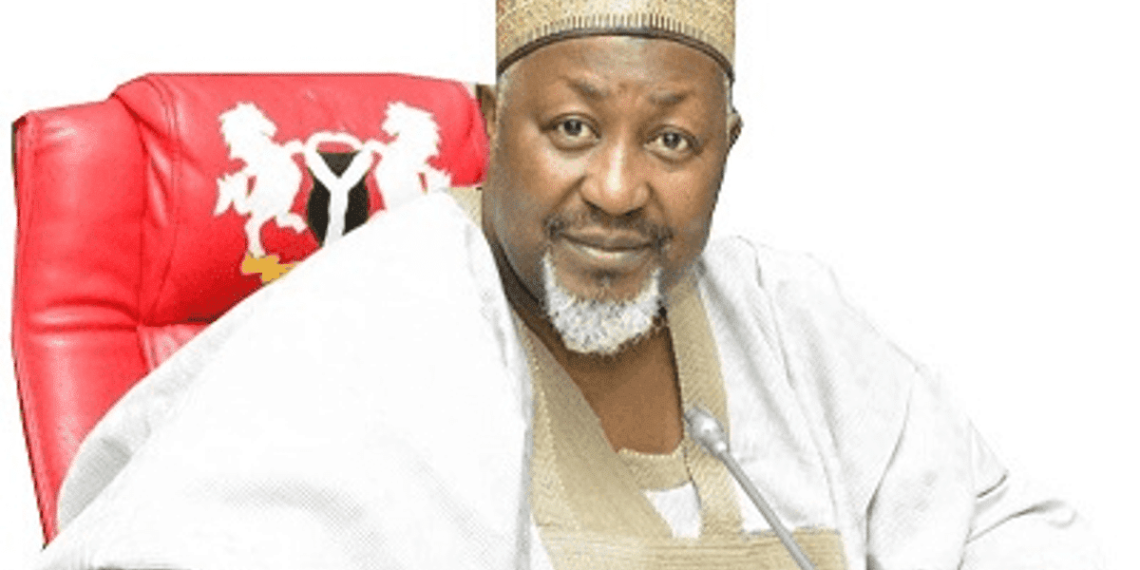 The governor also approved the appointment of Kamilu Musa as the acting Executive Secretary of the board.

The governor did not state his reason for removing Mr Fagam.

But PREMIUM TIMES gathered that it was possibly connected to a protest by some members of the All Progressives Congress (APC) over the ruling party’s congress in Gwaram LGA.

The aggrieved party members took the protest to the Government House, demanding the cancellation of the congress in their council area.

Both men are against the governor’s choice of party’s leaders in their area.

Mr Fagam is reportedly aspiring to an elective position.

The governor, in a statement signed by the State Head of the Civil Service, Hussaini Kila, announced Mr Fagam’s dismissal.

Until his appointment, Mr Musa, was the deputy director accounts at the board.

“The appointment of the new Executive Secretary is purely on merit, competency and personal integrity.

“The appointment is with immediate effect,” the statement said.