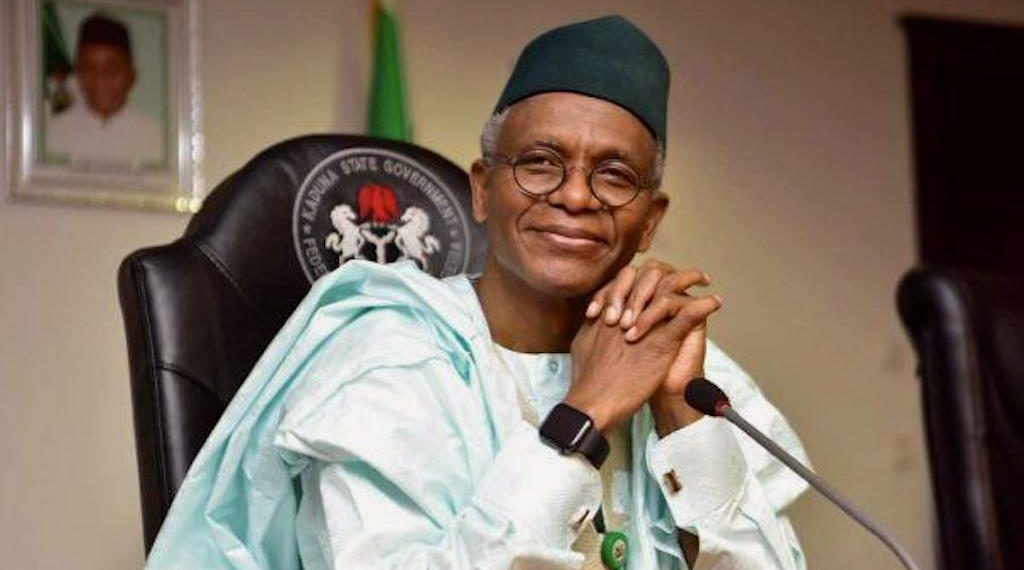 In the elections held on Saturday across the 23 LGAs of the state, the ruling APC won 15 of the 17 chairmanship seats while the PDP clinched the remaining two seats.

The Nigerian Supreme Council for Islamic Affairs (NSCIA), has praised the Kaduna State Government for the peaceful conduct of its just concluded chairmanship and councillorship elections.

In the elections held on Saturday across the 23 local governments of the state, the ruling All Progressives Congress (APC) won 15 of the 17 chairmanship seats while the opposition Peoples Democratic Party (PDP) clinched the remaining two seats.

The elections were postponed in four of the LGAs to September 25 for security reasons.

Since the restoration of democracy in Nigeria in 1999, most, if not all the LG elections conducted by the states across the federation, are usually won by the parties in power in the states, leaving nothing for the opposition.

As a result, some persons have called for the transfer of the power to conduct LG elections from the state independent electoral commissions to the Independent National Electoral Commission (INEC).

In a statement sent to this newspaper on Wednesday, the NSCIA, under the leadership of the Sultan of Sokoto, Sa’ad Abubakar, said the peaceful outcome of the election is a signal to a better political atmosphere in the state.

“The Council considers the development as a glimmer of hope for constitutional democracy and a mark of integrity on the part of the electoral and political leaderships in the state, with specific reference to the recently conducted local council elections.

“Before now, only very few discerning Nigerians have an iota of respect for the state electoral process because of the prevalence of the syndrome of “who pays the piper calls the tune.

“More often than not, the prefix of the ‘Independent’ Electoral Commission is missing and it is always a zero-sum mindset for the party in power on whom the electoral umpires depend to announce results.

“Those who head such electoral commissions also know that many people don’t have any respect for them as they are always in cahoots with politicians in power to rob people of their votes and declare whichever party in power as having almost if not 100% of all positions in the contest,” the body said in the statement signed by its Director of Administration, Zubairu Usman-Ugwu.

The NSCIA further praised Mr El-Rufai for his manner of handling the election process despite losing his ward to the main opposition party and urged other political leaders to allow democracy take its natural course in their respective states.

This, they said, will boost Nigerians’ confidence in the electoral system as well as politicians.

“There is no disputing the significance of good politics to the wellbeing of the society. Religious freedom, economic development, healthy environment, human security, peaceful coexistence, good governance and general progress are offshoots of political choices and policies. The Council is convinced that if Nigeria gets her politics right at all levels, everything shall be all right across board, with positive multiplier effects on the society.

“Using the Kaduna example as a metaphor, therefore, the Council calls on Nigerians, Muslims especially, to always do the right thing and do their things right in order to serve as models in line with the Qur’anic injunction of being the ‘best ummah’ (Q3: 110). This applies not only to politics but also the personal life of individuals,” the NSCIA said.