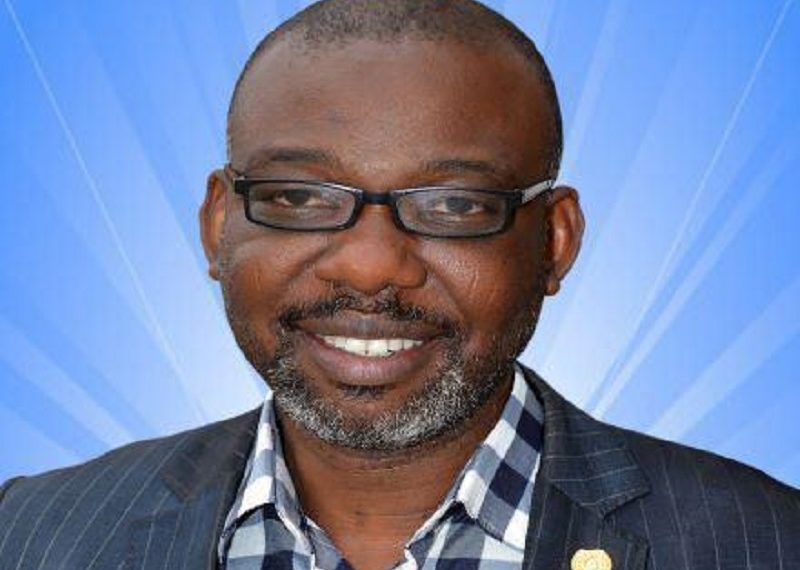 Ganiyu Oboh, a professor of applied biochemistry at the Federal University of Technology, Akure (FUTA).

Ganiyu Oboh, a professor of applied biochemistry at the Federal University of Technology, Akure (FUTA), has emerged Nigeria’s best researcher according to the 2021 Alper-Doger Scientific Index.

From being ranked the number one in food science in Nigeria and number six on the World’s list of Top 2 per cent scientists’ in the ranking released by Stanford University, United States of America, Mr Oboh also emerged Africa’s best biochemist.

The global ranking, which is based on the scientific performance and the added value of the scientific productivity of individual scientists, also ranked a professor from the University of Ibadan (UI), Olatunbi Farombi, and another from University of Nigeria (UNN), Nsukka, Enugu State, Obinna Onwujekwe, as the second and third respectively.

The index provides rankings of institutions based on the scientific characteristics of affiliated scientists.

Thus, scientists and universities can obtain their academic rankings and monitor developments in the ranking over time.

Despite PIA, proposed deregulation, Nigerian govt to spend N900m for subsidy in 2022