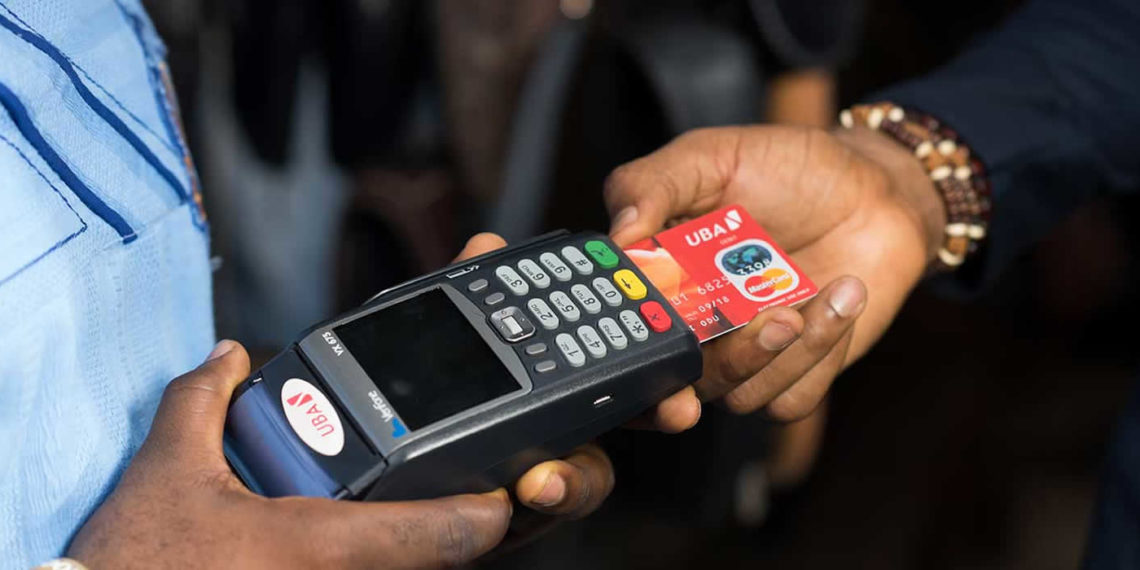 How I use online application to defraud POS operators – Suspect

“I made N55,000 from the fraud business before I was arrested by NSCDC operatives in Akure,” he said

A 29-year-old commercial motorcyclist, Victor Ukachuckwu, has narrated how he used an online application he downloaded from the internet to defraud Point of Sales (POS) operators in Ondo State.

Mr Ukachuckwu made the statement while speaking with journalists after he was paraded by the Nigeria Security and Civil Defence Corps (NSCDC) on Thursday in Akure.

The suspect, who claimed to be a commercial motorcyclist, said that he started engaging in the fraud about a month ago.

“I saw the application online and I learned how to use it which I tried and it worked, though I used it only five times in this month.

“I made N55,000 from the fraud business before I was arrested by NSCDC operatives in Akure,” he said.

While speaking on the incident, Hammed Abodunrin, State Commandant of NSCDC, explained that the suspect had defrauded many POS operators with his tricks.

According to him, the suspect is in the habit of going to POS operators to withdraw money.

“After he is done with POS operators, he will access his own bank through a firewall application to inform the bank that he made a transaction, which failed.

“He would tell the bank that he had bought certain things and the goods were not delivered to him so he wants the transaction cancelled and the money returned to his account. He would go back later and withdraw the reversed amount.

“That is what he has been doing, this month alone he had done it three times, I think on February 13, February 17 and yesterday (February 26).

“One POS operator just noticed that each time he had transaction with the suspect, the transaction will be reversed. The means that the POS guy kept losing money, amounting to about N55,000.

“The suspect was arrested today, we were about to grant him bail and we just felt we should approach his bank and another money just came back into his account, which means that there are so many that will still come back to his account,” the NSCDC chief explained.

Mr Abodunrin explained that when the command approached the bank, it (bank) claimed to have sent emails to the affected POS operators.

He said the bank reversed the transaction and paid back the suspect because it did not receive any response from the POS operators it emailed.

“I am appealing to banks to find faster and better means of communicating with their clients to prevent future criminal acts, ‘’ he said.

He urged the public to be more vigilant and observant.

Friday Sermon: Why Allah tests us, By Murtadha Gusau