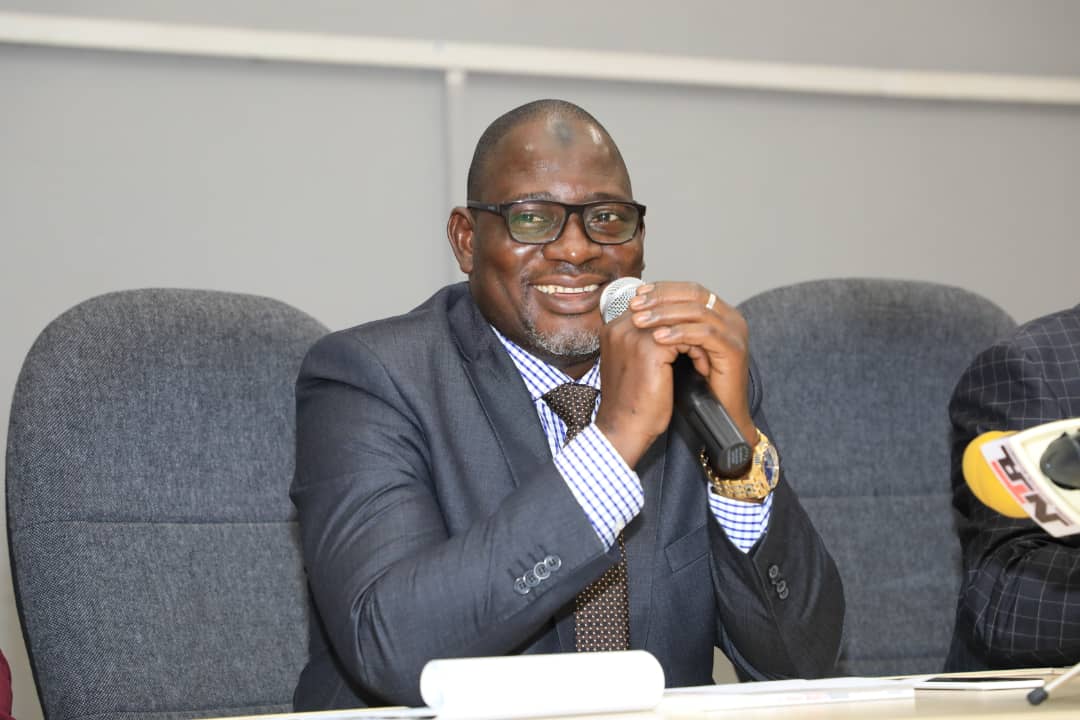 The official said the N10.1 trillion was the global figure projected to be generated and remitted to the Federal Government in 2022 by the FIRS.

The Federal Inland Revenue Service (FIRS) has projected generating N10.1 trillion revenue for the 2022 financial year, according to its chairman, Muhammad Nami.

Mr Nami stated this when he appeared before the House of Representatives Committee on Finance on Wednesday, in Abuja, at a public hearing by the committee on the 2022-2024 Medium Term Expenditure Framework (MTEF) and Fiscal Strategy Paper (FSP).

Rep James Faleke, the chairman of the committee, urged the FIRS management to put in the required determination, to ensure that the target was met.

The lawmaker had earlier described the MTEF and FSP, with a three year plan, as a major feature of the annual budget preparation cycle, saying that it provided the basic estimates and assumptions for the annual budget.(NAN)