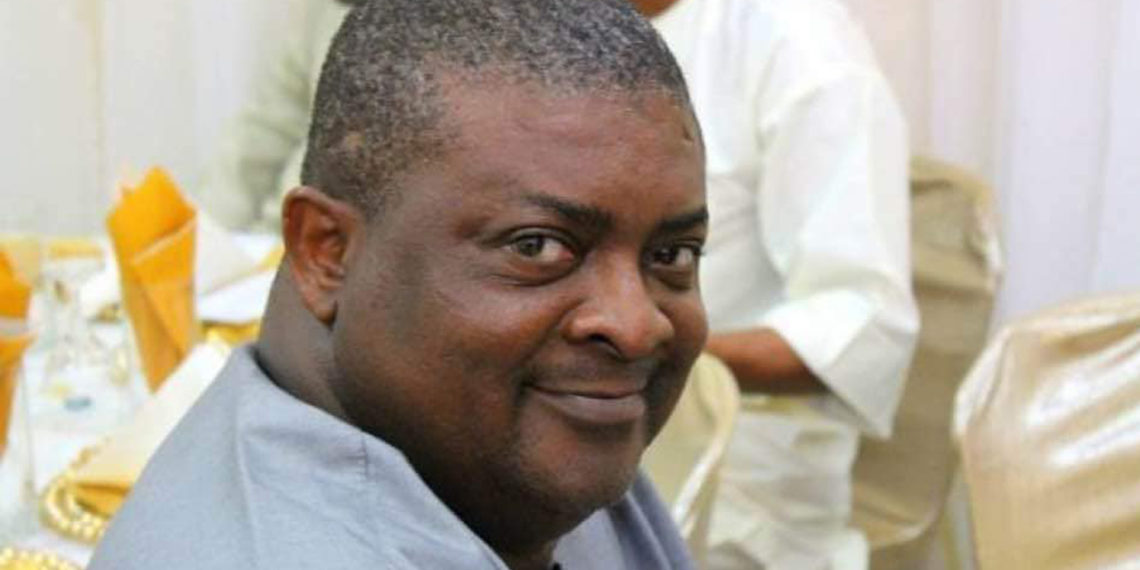 Mohammed’s burial was delayed, over plans by the family to conclude the autopsy.

Mohammed Fawehinmi, the eldest son of late Gani Fawehinmi, will be laid to rest on August 27 in Ondo State, a source says.

Lanre Arogundade, former Chairman, Nigeria Union of Journalists, Lagos chapter and close associate of the family, disclosed this to the News Agency of Nigeria (NAN) on Tuesday in Lagos.

NAN recalls that Mohammed’s burial was delayed, over plans by the family to conclude the autopsy.

Mr Arogundade, Director of the International Press Center, said on behalf of the family, the night of tributes and service of songs, would be held on Wednesday.

“Interment will be on Friday, August 27, at late Gani Fawehinmi’s Compound in Oka, Ore Road, Ondo, in Ondo state at 9 a.m.

”The family’s outing service comes up on Sunday, August 29 at Archbishop Vining Memorial Church Cathedral in Lagos at 10 a.m.,” he said.

Mr Arogundade stressed that all COVID-19 protocols would be strictly adhered to, for all the events.

NAN also reports that the late Mohammed Fawehinmi had a law degree from the University of Buckingham, England, and was called to the Nigerian bar in 1998.

In 2003, he was involved in an auto crash in Lagos, which affected his spinal cord and confined him to a wheel chair. (NAN)

PIB: Why host communities should not demand more than 3% – Sylva