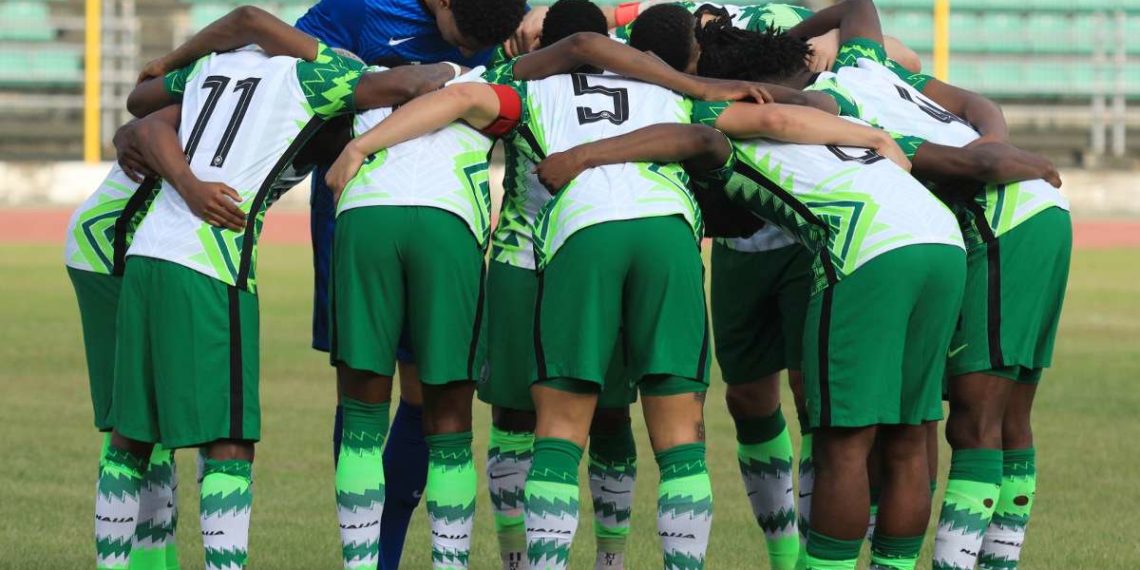 Cameroon will kick the 2021 AFCON tournament off against Burkina Faso on January 9, 2022

The draws of the 2021 Africa Cup of Nations Cup was held on Tuesday evening at the Palais de Congres in Yaounde, Cameroon.

There were 24 teams, separated into six pots for the draws that had Mimi Fawaz and Leonard Chatelain as event comperes.

After a musical intro, the audience was treated to a video tour of the six venues earmarked for the tournament. Yaounde will have two venues, while one each will come from Douala, Limbe-Beua, Bafoussam, and Garoua.

Thereafter, Cameroon legend and tournament ambassador, Roger Milla, will bring the AFCON trophy on stage. CAF President Patrice Motsepe, in his welcome speech, revealed that the major thrust of his administration is how to “make African football one of the best in the world.”

Motsepe added CAF is talking to more would-be sponsors because Africa needs more investment to grow the game on the continent.

That also includes creating a purse for prize money that will go directly to the players from the winning country.

The 59-year-old South African billionaire assumed the CAF presidency in March 2021 and his focus has been on how to improve the finances of the 54 football federations on the continent.

He added: “The success and growth of football in Africa is inextricably intertwined with the growth of the economies of these nations.”

He promised that 2021 AFCON will showcase African football in the best light; “as one of the best, exciting, and competitive in the world.”

Radebe revealed he will support Zimbabwe, since South Africa failed to qualify. He joked, “we are giving other countries a chance”. He also added there are no small teams anymore.

Cameroon, as hosts, were designated as A1-Group A, and Burkina Faso were drawn as their opening day opponents. Also in Group A are Ethiopia and Cape Verde. 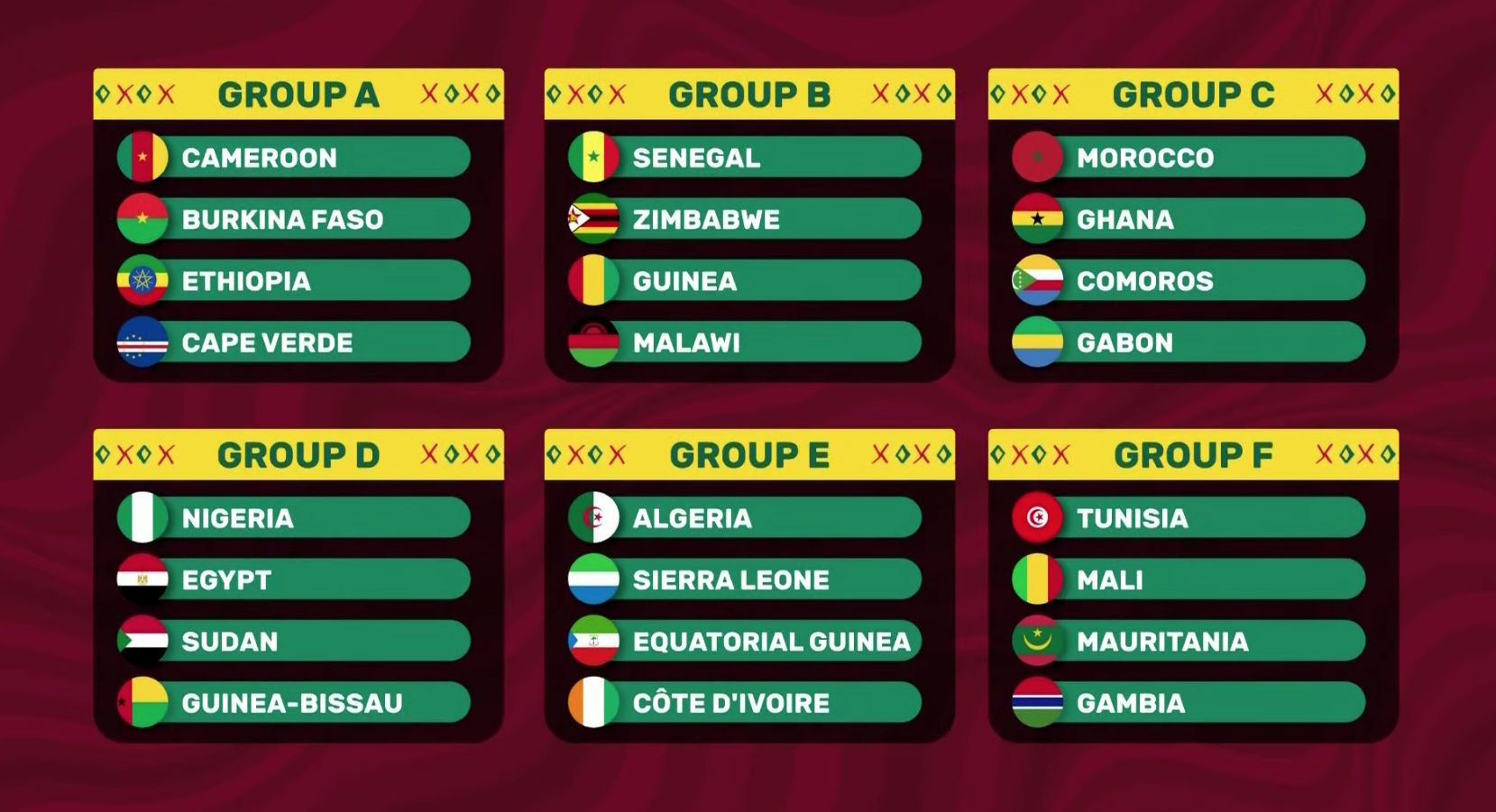 They are joined by 1970 champions Sudan and Guinea-Bissau, who are making a third appearance in the competition.

The countdown is 144 days to the start of the 33rd Africa Cup of Nations Cup tournament, which kicks off on January 9, 2022, and will run till February 6, when the final will be played.