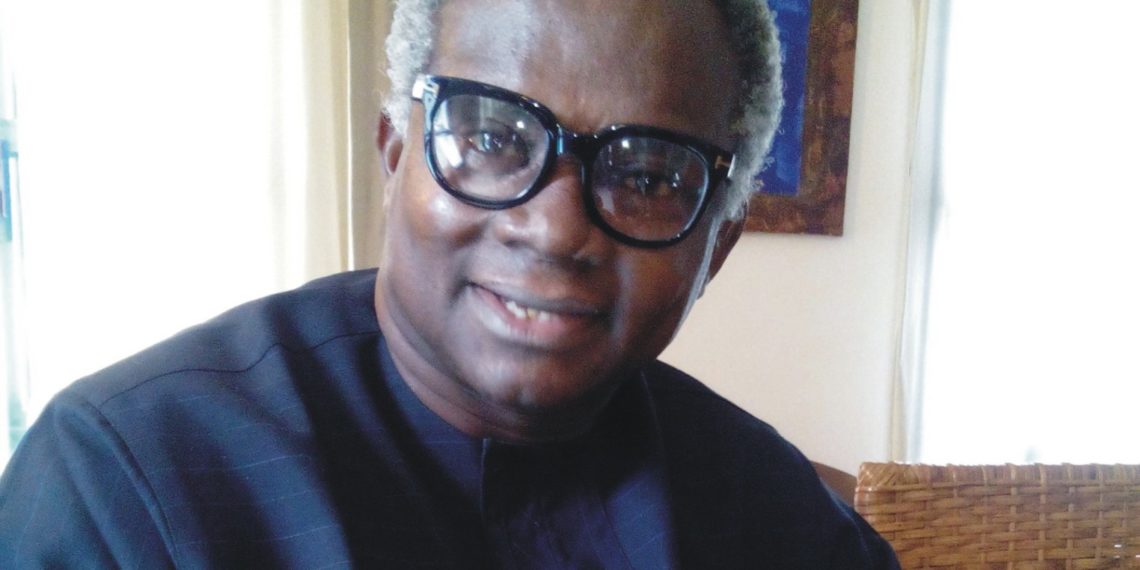 IPOB, in a statement on Friday through its Publicity Secretary, Emma Powerful, had stated that the Monday lockdown was to be tagged: “Ghost Monday.”

The Director General of the Voice of Nigeria (VON), Osita Okechukwu, has counselled the outlawed Indigenous People of Biafra (IPOB) against threatening a lockdown in the South-east zone every Monday.

Mr Okechukwu gave the advice in a statement on Sunday in Enugu.

IPOB, in a statement on Friday through its Publicity Secretary, Emma Powerful, had stated that the Monday lockdown was to be tagged: “Ghost Monday.”

The statement said “Ghost Monday,” which would affect all economic activities including schools and marketplaces, would continue every Monday until its leader, Nnamdi Kanu, is released.

Mr Okechukwu, however, urged the South East Zone to consider the immense infrastructural development being undertaken by the Muhammadu Buhari administration in the zone.

“Let me for the umpteenth time appeal to my brothers in IPOB to sheath their sword, for to lockdown the South-East is simply waging atrocious war against Ndigbo.

“Accordingly, it will be very big error for IPOB to lockdown the South-East and think they are tough, strategic and will achieve any meaningful result, capital NO.

“IPOB should not cut off Ndigbo’s nose to spite Buhari’s face, for Buhari is compensating with infrastructure.

“Appointments are transient, and infrastructure is permanent. The Standard Gauge Railroads which will soon cover the entire South-East will demonstrate the efficacy of infrastructure. IPOB, hold on please,” he said.

He also expressed support for Ohaneze Ndigbo’s position that the rule of law should prevail in the trial of Kanu, the leader of the proscribed IPOB.

“Hence, IPOB should be aware that to lock down South-East is nothing but to punish Ndigbo; to degrade against Ndigbo, South-East economy, to starve Ndigbo and akin to the obnoxious civil war doctrine of hunger as the best weapon.

“My brothers of IPOB clan, put on your thinking cap and be pragmatic, introspect and remember our brothers and sisters who are living in all the towns and villages nationwide, doing well and investing happily and prospering with other ethnic nationalities,” he said.

IPOB leader, Nnamdi Kanu, who was recently re-arrested and brought back to the country, has resumed his trial for treason, among other charges filed against him by the Federal Government.

At the last court sitting, the DSS, in whose custody he is being detained, failed to produce him in court.

In FUOYE, students toil for toilets on campus